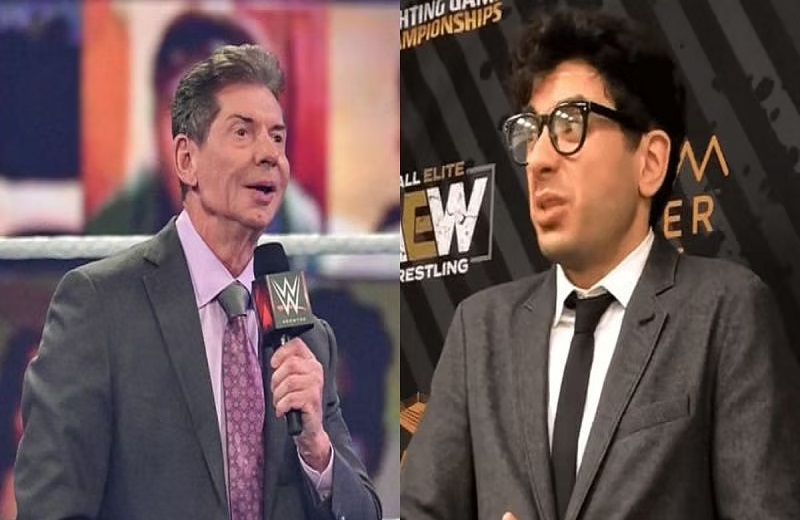 Vince McMahon has made a bold statement during the quarterly WWE investors conference call today. The chairman of WWE was asked by a caller to give his opinion on AEW and the current momentum they have at the moment.

You can see McMahon’s response below: “Well it’s certainly not a situation with rising tides, that was when Ted Turner was coming at us with all of Time Warner’s assets. That was a different situation. AEW is where they are. I don’t know what their plans are, I only know what our plans are. I don’t consider them competition in the way I would consider WCW back in the day. Not anywhere near close to that. I’m not so sure what their investments are as far as their talent is concerned, but perhaps we can give them some more.”