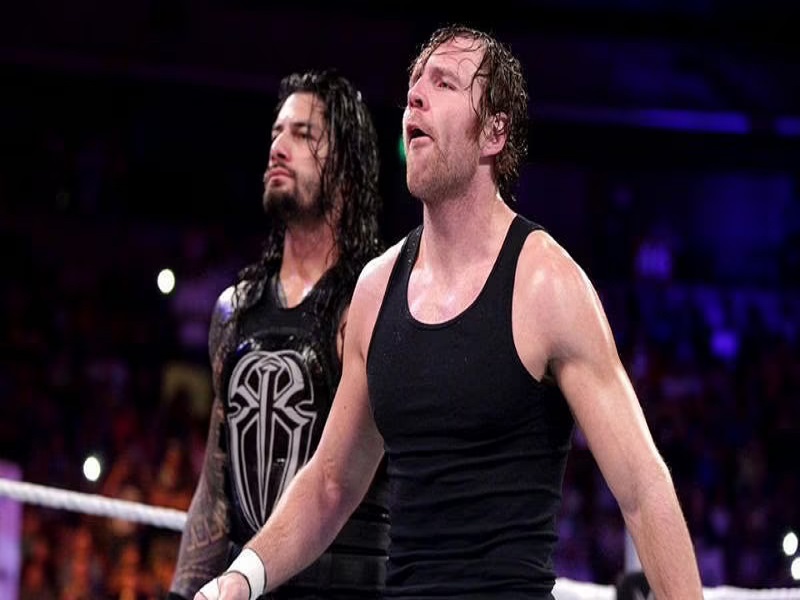 AEW superstar, Jon Moxley, who performed as Dean Ambrose in WWE, recalled how Roman Reigns mentioned he was due to have a meeting with WWE Chairman Vince McMahon:

“Somewhere around San Bernadino, I realized something was wrong. I could read it in Roman’s face. He vaguely alluded to something, some s*** was going down with Vince tomorrow, but I didn’t have any clue and I didn’t pry further,” he wrote.

In his new book MOX, Jon Moxley wrote that he suspected something was wrong with Roman Reigns before the latter received his WWE suspension in 2016.

On June 21, 2016, Reigns was suspended for 30 days after violating WWE’s Wellness Program. Due to the suspension, Reigns was scripted to lose the WWE World Heavyweight Championship to Seth Rollins at Money in the Bank 2016. Rollins subsequently lost the title to Moxley moments later.

Roman Reigns, Seth Rollins and Jon Moxley were tag team members during their time in WWE. They were known as The Shield. Earlier in the day, Roman Reigns told Moxley and Rollins that Vince McMahon had instructed him to lose the title that night.

“Roman, fresh from Vince’s office, finds Seth and me in the locker room. Nobody else is around. He has news. We stand in a triangle. ‘You up tonight,’ he said to Seth, ‘Dean cashes in.’ Roman went on to explain that he’d be serving a 30-day suspension for a discrepancy with the wellness policy. I don’t remember saying anything,” Moxley wrote.