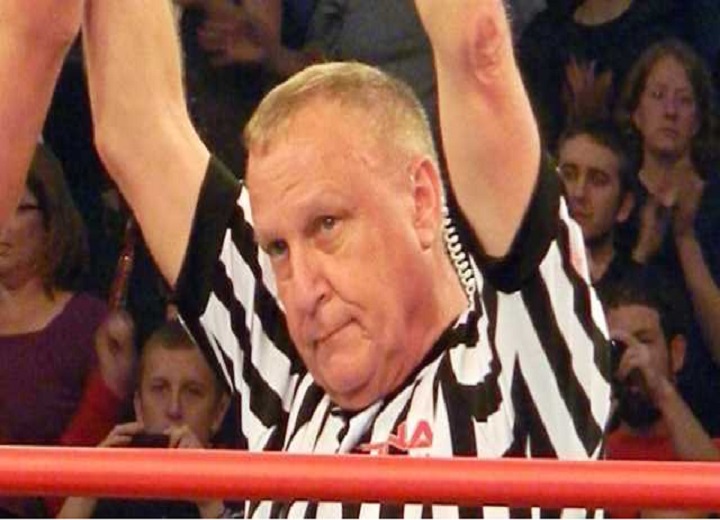 And then all of the sudden, I think Johnny [Author’s Note: I assume he’s referring to Johnny Laurinaitis, but it’s not clear] had a hard-on for my brother.

I hope you ain’t recording this, but if you are, you can beep it out.’ That’s how mad I was.”

Earl Hebner was signed to an AEW contract

Earl Hebner was signed to an AEW contract

Earl Hebner was signed to an AEW contract, but he doesn’t make Dynamite tapings. The 70-year-old legendary pro wrestling referee has appeared for AEW, but only for special events.

He admitted to being “no spring chicken,” but All Elite Wrestling was able to work out a deal with him even if he’s “running out of gas.”

He’s certainly not making any events during a pandemic.