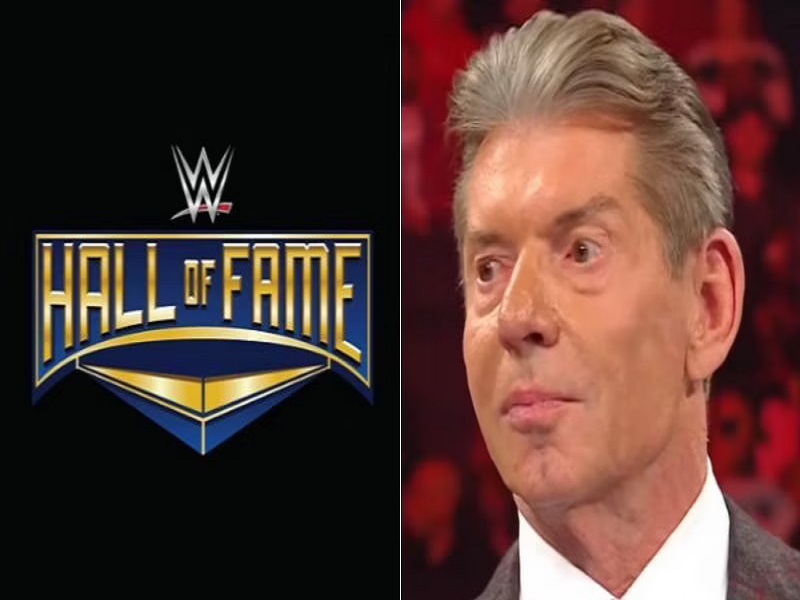 Speaking to Jofo In The Ring’s Jeremy Prophet, Rougeau claimed Vince McMahon has held a grudge against him for more than 25 years. He also sent a message to the WWE Chairman about his Hall of Fame credentials.

“Vince McMahon, I have a message for you. The Hall of Fame should not be dedicated by the personal relationships you have with a person, but by the talent of what he’s accomplished, and that’s how it [people] should be put in the Hall of Fame,” he said.

“I’m telling you right now, the Fabulous Rougeau brothers, The Quebecers, The Mountie, and everything I’ve done in this business… I’ve seen guys that are in the Hall of Fame, and everybody that I worked with, that I created, that we helped create each other, are there, so put your feelings aside, Vince McMahon.”