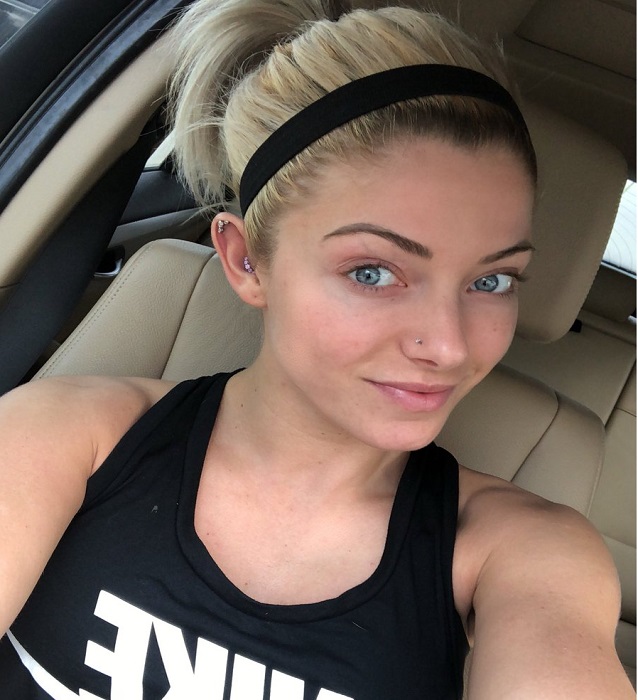 Alexa Bliss has a new man in her life. Yes, she (Alexa Bliss) is now dating Ryan Cabrera.

TMZ broke the news that Cabrera is now dating Little Miss Bliss. Sources say that the singer and Bliss met in October at the WWE Friday Night SmackDown FOX premiere at the Staples Center.

Ryan Cabrera is good buddies with The Miz so he got backstage and they all hung out there. It is reported that Bliss and Ryan Cabrera “immediately hit it off.” They were then seen in Chicago together a few weeks later before Survivor Series. 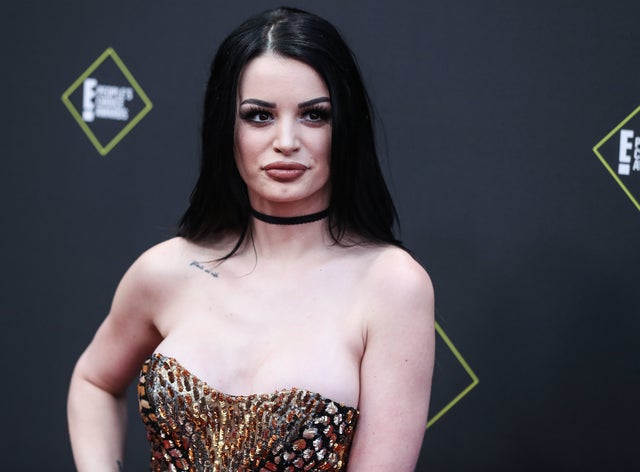 Reason Why WWE’s Paige is Finally Removing Her Controversial Tattoos…

The couple were spotted once again in St. Louis for New Year’s Eve. This is quite a time for Alexa Bliss as her favorite band Bowling For Soup just dropped a new single named after her. She even starred in the music video.

Congratulations to the happy couple from everyone at wrestling news plus.. 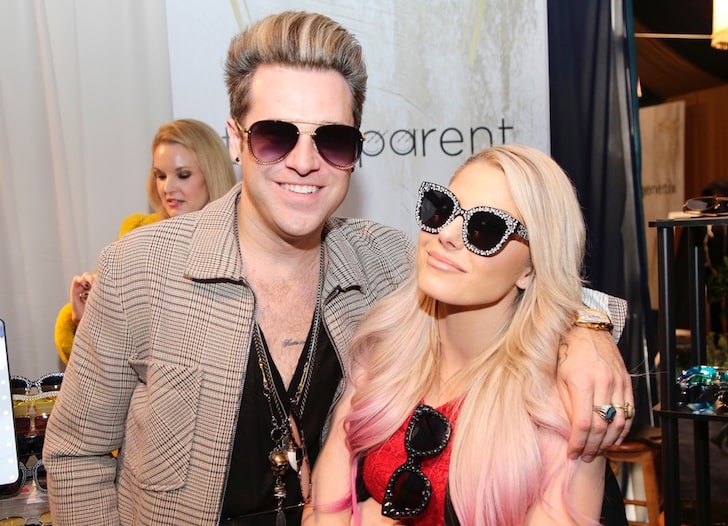 Who Alexa Bliss Is Currently Dating

The loved-up couple were introduced courtesy of The Miz.

While Alexa Bliss was making Twitter headlines this morning courtesy of Bowling for Soup releasing a new song that’s all about Little Miss Bliss – a song that’s far too catchy! – now comes news on who Alexa Bliss is currently dating.

According to the ever-trashy, yet-painfully-reliable TMZ, the multiple-time WWE Women’s Champion is in a relationship with singer Ryan Cabrera. 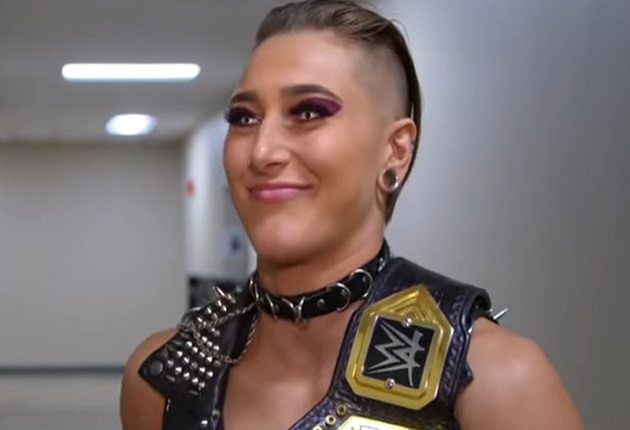 Cabrera is said to be big buddies with several WWE superstars, in particular The Miz – to the point that he’s a semi-regular presence on Miz & Mrs.

This TMZ report claims that Bliss – real name Alexis Kaufman – and Cabrera first met in October during a Los Angeles event to mark SmackDown’s FOX premiere. The Miz supposedly had a matchmaker role in all of this, and Bliss and Cabrera hit it off straight away.

Not only did Cabrera meet up with Bliss in Chicago during Survivor Series weekend, but the pair also celebrated New Year’s Eve together and attended last month’s Grammy Awards together – plus there was even a recent trip to Disneyland for the two.

For those getting gooey-eyed over all of this, you can find pictures of the couple below.

Oh, and Ryan Cabrera was there too. pic.twitter.com/9VFuYn6bnS

According to the ever-trashy, yet-painfully-reliable TMZ, the multiple-time WWE Women’s Champion is in a relationship with singer Ryan Cabrera.