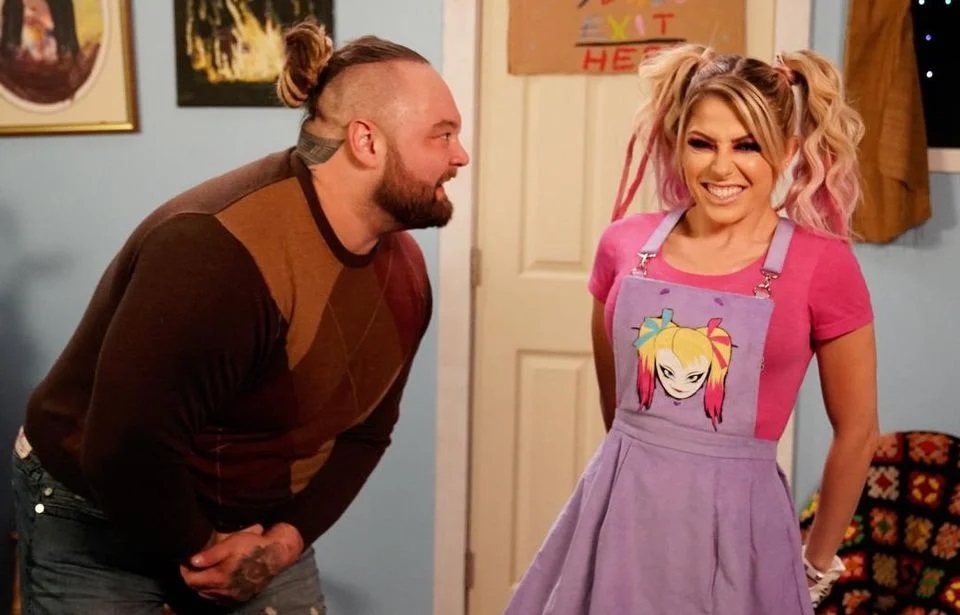 The wrestling world was left utterly shocked by the announcement of the release of Bray Wyatt today, and this sentiment has been shared by a member of the WWE roster.

Alexa Bliss, who worked closely with Bray Wyatt from 2020 and into this year, has taken to social media to comment on Bray’s release, stating that she had the “most fun” while working with the former WWE Champion.

Alexa Bliss was quick to praise Wyatt for being an “amazing talent”, stating that he was the “most kind” person she’s worked with, writing:

I really am at a loss for words… thank you so much Windham for everything you’ve done for this company. The most fun I’ve had is working with you. Such an amazing talent & the most kind person. I’m just in shock.

After posting her statement onto Twitter, Alexa Bliss decided to put her account onto private, meaning her posts cannot be retweeted or shared amongst those that don’t already follow her.