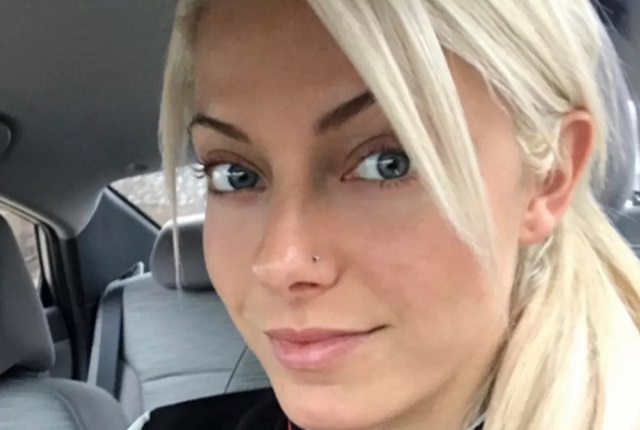 Since the WWE brand split last year, it’d be hard to argue with the fact that Alexa Bliss has been one of the biggest successes of the new era.

Having been brought up from WWE NXT at the same time the new brand extension went into effect, hopes were high but not extravagant for the former NXT valet and wrestler.

The WWE RAW star recently sat down with Hollywood Life to talk about her career in wrestling and perhaps a future in the film industry.

On a possible transition to Hollywood, Bliss said, “Absolutely! I would love to, at some point, cross over (to movies) and bring a mix of WWE fans and mainstream fans together. Merge the worlds together.

I would love do something like that – or have my own little talk show on the WWE Network! I would love to test the waters and see what happens.”

It’s easy to see Bliss making the transition. There’s perhaps no better natural actor or actress in the company.

Her microphone work has been one of the real highlights on RAW and SmackDown over the last year, and it’s not far-fetched to see her in Hollywood performing at a high level given how well she plays her character on WWE television.

“I would love to work with Bradley Cooper, just to say that I worked with him. I am a big fan. He has to get that walk down! That’s all I got to say. Nobody cam mimic the Vince McMahon walk, so he’s going to have to work at it.”

Bliss will get a little bit of a taste of Hollywood this year, as she is now a cast member for season seven of Total Divas. The filming has been completed and the season is set to premiere on November 1st.

Top 5 Hot Photos of Sasha Banks You NEED To See