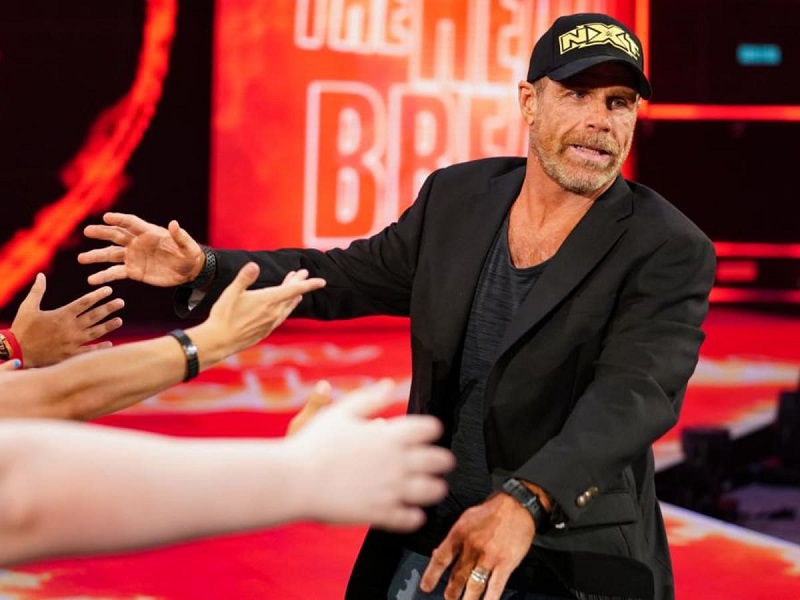 Shawn Michaels and the Undertaker had a legendary war at Wrestlemania. They fought twice at the Grandest stage of all. HBK failed to beat the streak in his first attempt.

He then tried to persuade the Deadman into facing him once again. Taker gave in, but on the condition that if Michaels failed, he would never step in the ring again.

HBK agreed and the two somehow managed to fight an even better match than the first one but the result remained the same.

Shawn Michaels was forced to retire and remained so for a good eight years before coming out of retirement. In the past, he mentioned having no regrets for doing so. Now with context however, he seems to have changed his mind.

Shawn Michaels came out of retirement to team up with Triple H against the Brothers of Destruction (The Undertaker and Kane). The match was heavily panned by critics, although HBK, who was praised for his performance, had no issues with the match. However, upon learning that the Undertaker wanted this match to be his last, he sees things a bit differently now.

“If that match came off the way that it was intended and the way that we wanted it to, that might have been enough for me.” The Undertaker had said during the “The Last Ride” docuseries last year.

“I had no idea that from Mark’s standpoint he was looking at it as that might be one he could walk away on” Shawn Michaels told New York Post. “That’s something that I think to myself now, ‘oh my goodness I wish that I’d have known that’.”

“All I can do is apologize to the guys,” Michaels concluded.