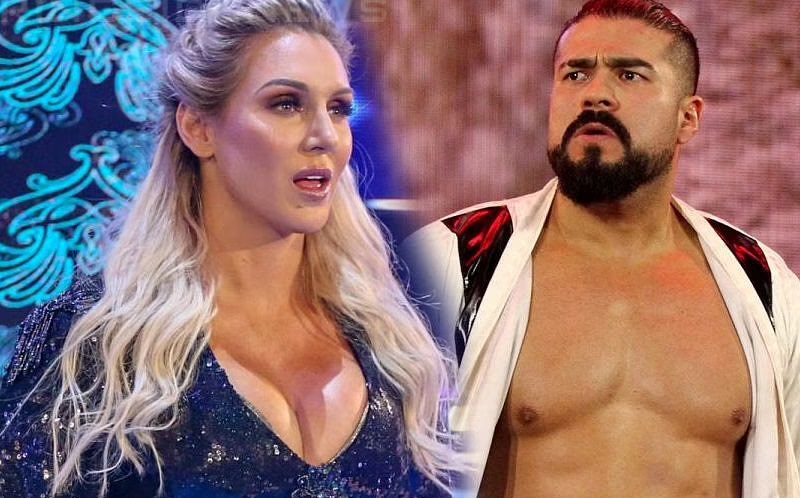 Considering the latest report of Charlotte Flair begging to be fired, it is expected that the talent could move over to the All Elite wrestling promotion soon and easily with the fact that her fiance is there already.

Dave Meltzer has earlier reported that Charlotte Flair’s backstage situation is tricky. If WWE punishes Charlotte Flair, they would have to do the same to other wrestlers who are difficult backstage. “It’s a tricky situation, isn’t it? Does WWE just hand her over to AEW?,” said the source. [H/T WrestlingNewsCo]

Reports by PWTorch states that, Charlotte Flair has been “increasingly difficult to work with.” Another WWE superstar said that no female star wants to work with her in any capacity.

The news of Charlotte moving to AEW have dominated headlines ever since her altercation with Becky Lynch. With her fiancé Andrade El Idolo being a prominent star in Tony Khan’s promotion, many believe that Flair’s backstage troubles will inevitably lead her to AEW, especially since Andrade tweeted a profanity-filled message for WWE following Rampage last week.

It’s unlikely that WWE will let go of a superstar of Charlotte’s stature. She has been built to be the greatest female superstar of all time, and WWE will probably try to de-escalate the situation in the coming weeks.