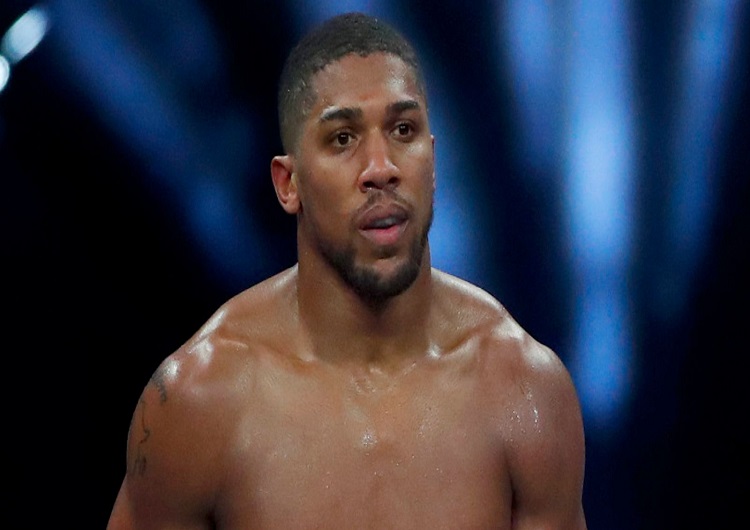 Joshua says his and Fury’s fans are tired with negotiations in the final stages over an agreement for their big summer fight in Saudi Arabia.

Anthony Joshua has warned Tyson Fury he is “tired of waiting” and wants to see “less talk, more action” as he waits for an agreement to be reached over their bout.

Joshua’s promoter Eddie Hearn was expected to make a formal announcement last week over the two heavyweights’ clash this summer. Hearn has insisted: “We’re all systems go, this fight is on, this fight is happening.”

Fury and Joshua’s teams were reviewing contracts at the beginning of the month with the pair appearing to edge closer towards a huge summer showdown in the Middle East.

It is expected to take place in Saudi Arabia at the end of July or early August.

However, IBF, WBA, and WBO champion Joshua took to Twitter on Monday night to address Fury directly in an attempt to ensure that the fight goes ahead.

WBC titleholder Fury has been training in Las Vegas alongside trainer Sugarhill Steward, while Joshua began his training camp in the UK last month, and will be guided by his usual trainer Rob McCracken

In a recent video message on social media, Fury mocked Joshua and claimed that he will quit on his stool if Joshua lasts more than three rounds.

Fury has not fought since he beat Deontay Wilder in February 2020, while Joshua won his last bout against Kubrat Pulev at the end of last year, knocking out the Bulgarian in the ninth round to retain his world heavyweight titles.