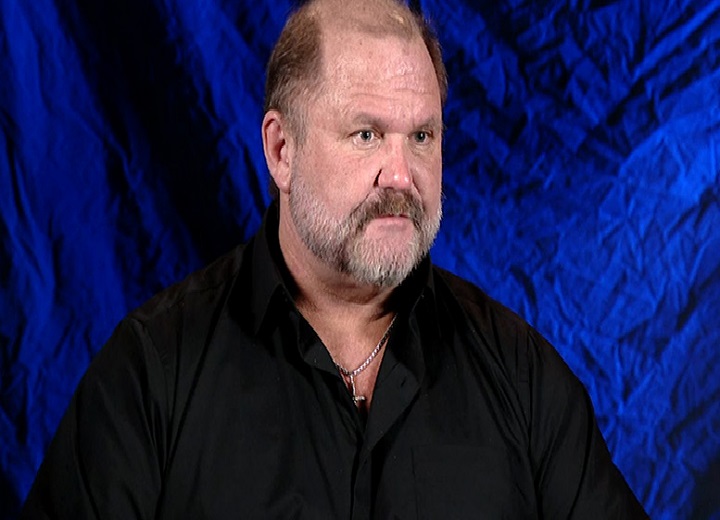 Arn Anderson is brutally honest on WWE’s marijuana or steroid policy: Arn sees nothing wrong with wrestling stars using it, hence he said, “Guys have to have an escape in this business… marijuana is an escape for wrestling stars.”

If you allow the talent to use them the right way, you won’t have the abuse because nobody will be sneaking behind anybody’s back trying to do something that is not within the company policy.

The pot thing is a joke. You can walk in how many states today and buy it and walk out the door? It is perfectly legal.

To have a policy that’s against something would be like saying ok, don’t go in and buy a bottle of Jack Daniels. We are going to have to fine you for that.

Guys have to have an escape in this business. The travel, the beating your body up, the being away from home, the time to get to your hotel room and wanting to call your wife and talk to your kids in the middle of the night and you can’t wake them up because it’s a school night.

There are so many different things that go through a guys mind when they are on the road 250 days a year. His body is beat up. He’s tired. He just wants to get some rest.

For a guy who wants to smoke a perfectly legal substance in today’s world, certainly don’t turn around and charge him 2,500 bucks a pop for doing it. You are saying we are not going to fire you. We are not going to suspend you. But here is the punishment as if that somehow makes it right.

Hell, let the guys have their pot. Let a guy have a cocktail if that’s what he chooses to do on his own time. Now it’s up to the individual to not get popped in those states where it’s not legal and it’s still a crime.

If you’re foolish enough to not govern yourself and watch after yourself and not get in trouble over it, because there are still people in this world who believe pot is a drug.

There are a lot of negative vibes that go with that. They don’t have their thinking up to snuff I would say because it’s a new world. Marijuana is recognized as doing a lot of good for a lot of people and it should be something that is accepted as long as you don’t get yourself in a sling over it.”

The matches on that show included Randy Orton vs. Wade Barrett for the WWE Championship with John Cena as the special referee, Edge vs. Kane for the World Heavyweight Championship, Team Mysterio vs. Team Del Rio, Daniel Bryan vs. Ted Dibiase Jr., and much more. Arn also talked about some of the big news from around that time period.

Arn commented on Legacy (Randy Orton, Cody Rhodes, Ted DiBiase Jr): “Ted Dibiase, I wish to this day that him, Randy, and Cody would have been left together for say two years and let that run its course because coming out of the shoot, those three looked as good as anybody we’ve ever put together.

It wasn’t quite there yet so it didn’t stick. Then you split Cody and Teddy up, they weren’t ready to be split up either.

They could have still learned from each other and been a great team. The sum of the parts to me when you broke it up was not as valuable as the three of them together.

I wish they could have run their course.”