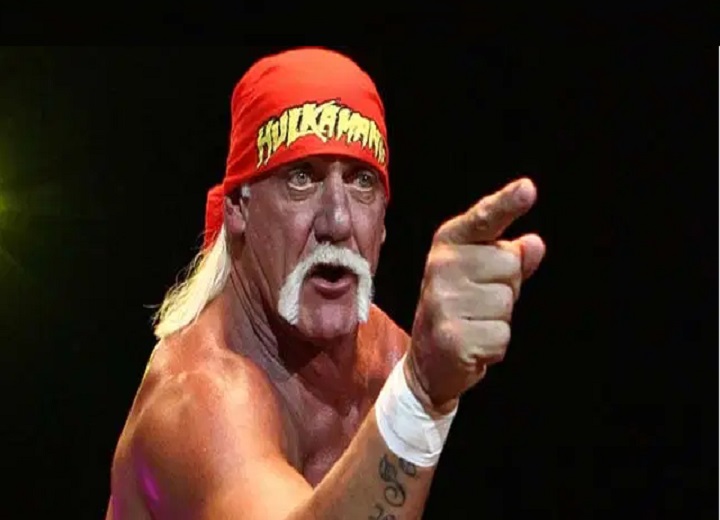 Arn Anderson has confirmed Roddy Piper did not get along with Hulk Hogan during their time together in WCW. Arn Anderson opens up on Hulk Hogan’s “contentious relationship” with WWE Hall of Famer

In 1985, Hogan joined forces with television star Mr. T to defeat Piper and Paul Orndorff in the main event of WrestleMania I. Following their legendary WWE rivalry, the two men worked in the same company again in 1996 when Piper joined WCW after leaving WWE.

Anderson worked for WCW at the time of Piper’s debut in October 1996. Speaking on his ARN podcast, the former WCW star was asked to discuss the “contentious relationship” between Hogan and Piper.

Who else loved the Hogan vs. Piper Feud in 1985?! pic.twitter.com/xVRrGm7Kr3

“Legendary,” Anderson said. “The word is that Piper didn’t like Hogan, that’s for sure. Whether or not Hogan liked Piper or not, I don’t know, but there was always the story that those guys really did not get along at all.”

Roddy Piper worked for WCW from October 1996 to July 2000. One of his biggest victories during that time came when he defeated Hulk Hogan at WCW Starrcade 1996. The two men also revived their on-screen rivalry in WWE in 2003.

Roddy Piper passed away in July 2015 at the age of 61 after suffering a cardiac arrest. A year earlier, he appeared on the August 11, 2014, episode of WWE RAW to celebrate Hulk Hogan’s birthday.

Following Piper’s death, Hogan told TMZ that his former in-ring rival had gone on to become one of his best friends. Hogan’s daughter, Brooke, is also best friends with Piper’s daughter, Ariel.

My daughter, @mizzhogan’s best friend is Piper’s daughter, Ariel. When she says, “I’m hanging with Piper!”, it catches me off guard every time and really makes me miss Roddy! He was the best! Only love for Piper, my brother. HH#wwf #wwe #hotrod #rowdy #classic #legend #rip pic.twitter.com/TSv3STqu9K

Hulk Hogan and Roddy Piper were both inducted into the WWE Hall of Fame in 2005. Competing as Mr. America, Hogan defeated Piper in their final match against each other at WWE Judgment Day 2003.