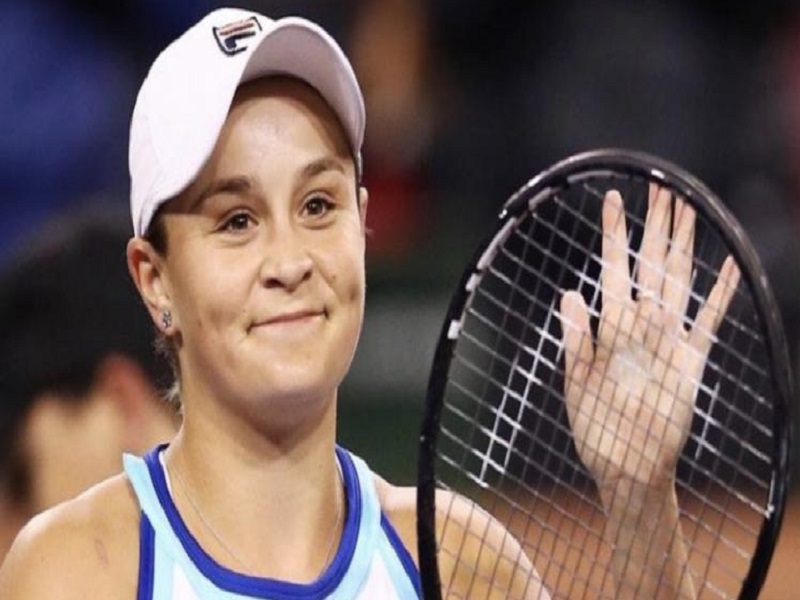 Ms Barty will face her opponent on Center Court at 2pm today in her bid to win her second singles Grand Slam title.

Ms Barty currently ranks No.1 in the world in the Women’s singles.

Ms Barty was set to go far, she first picked up a racket aged four and went on to win Junior Wimbledon at 15.

Gary Kissick, 30, is Ms Barty’s partner, she met Mr Kissick in 2016 when he was working at a golf pro shop.

Mr Kissick travels with Ms Barty whilst she competes forming an important part of her support team.

Mr Kissick is a sportsman himself, he is a PGA trainee professional golfer at Brooklands Gold Club in Queensland.

This Australian golfer’s career highlight so far include winning the championship at the Brookwater Golf Club.

He originally met Ms Barty any the Brookwater Gold Club when Ms Barty was playing a round of golf in 2016.

The two have publicly been in a relationship since 2017.