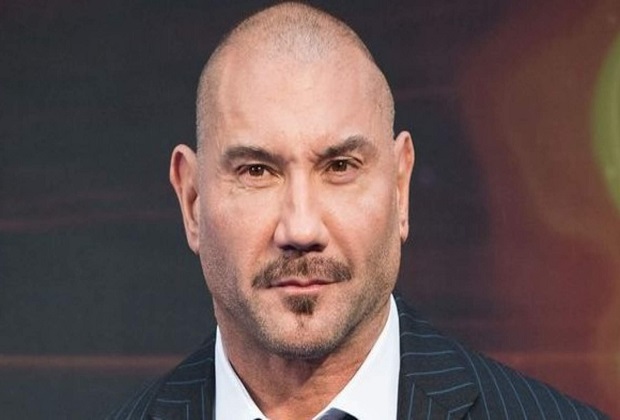 Dave Batista has openly said that he is not like former WWE champions such as Dwyane “The Rock” Johnson and John Cena have taken a break from Hollywood to return to the ring before deciding to “retire” again.

Batista made this clear during an interview with Justice Con and below were his words in texts:

“It’s so hard to convince people that I’m actually retired. You have no idea how tough that discussion is. When a professional wrestler retires, they don’t really retire, they kind of retire, “If the paycheck or event is big enough, they’ll come out of retirement. It’s just not that way with me. I exited the business in such a storybook way. I could never go back. I’m just done. I got to finish on my own terms, and nothing is going to bring me back and take away from that.”

David Bautista has transitioned his career to acting, having played Drax in two Guardians of the Galaxy films and Avengers: Infinity War, along with the lead role of JJ in the 2020 comedy My Spy, among his many credits.

He’s now cast as the Scott Ward in Netflix’s Army of the Dead, a $70-million budgeted film in which he’ll be fighting zombies instead of WWE superstars.

It is revealed that Batista was last seen in WWE when he lost a “No Holds Barred” match to Triple H at WrestleMania 35 that wasn’t exactly the nine-time champion’s best performance. Based on his recent comments, the two-time Royal Rumble winner isn’t planning on returning to the squared circle anytime soon.