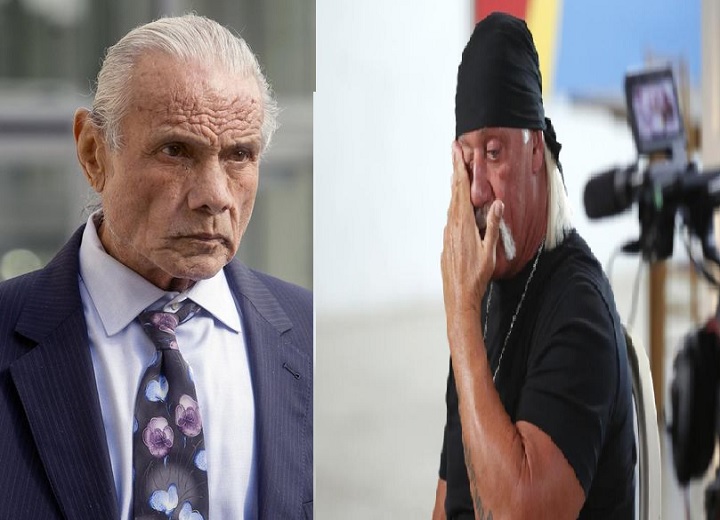 Jimmy “Superfly” Snuka, was a wrestling legend and childhood hero to the millions who grew up watching him in the ring in the 1970s and 80s.

Superfly has one of the most signature highlights in wrestling history, jumping off the top off a steel cage onto Muraco during their October 1983 match at Madison Square Garden.

The following summer, Snuka and Piper kicked off their rivalry on the TV segment “Piper’s Pit” when the “Scottish” villain hit Snuka over the head with a coconut. In March of 1985, Snuka was in the corner of Hulk Hogan and Mr. T as they took on Piper and “Mr. Wonderful” Paul Orndorff in the main event of Wrestlemania.

In March of 1991, Snuka also played a significant role in Wrestlemania history becoming the first of 21 straight opponents to lose to the Undertaker at the annual super show.

The Taker’s streak is most lauded in wrestling history. In 2006, Snuka was inducted into the WWE Hall of Fame.

The last couple of years of Superfly’s life, however, were not as pleasant. In 2013, authorities re-opened the murder investigation of Snuka’s former girlfriend Nancy Argentino who died in 1983 in their hotel room. In 2015, Snuka was charged with third-degree murder and involuntary manslaughter in her death.

Snuka plead innocent. Last summer, Snuka was ruled mentally unfit to stand trial and just a couple of weeks ago, the judge in the case upheld the ruling and dismissed the charges. Snuka is survived by four children and a wife.