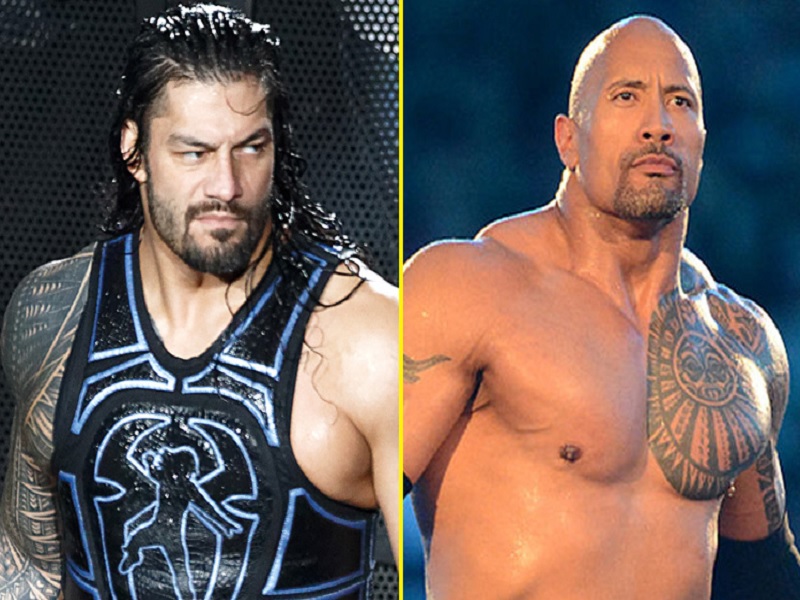 The WWE Survivor Series event is by the corner and there is preparation to make the event a memorable one. So many WWE fans believes that part of WWE plans for the event is a match betwwen Roman Reigns and The Rock.

Speaking about the possibility of having Roman reigns wrestle against The Rock at Survivor series, Booker T believes it may be too soon to have a match between The Rock and Roman Reigns. The two were rumored to face each other at next year’s WrestleMania. However, that plan is off the table for now due to The Rock’s busy schedule.

Booker T has admitted in his podcast that while there is still a possibility that the cousins will face each other at WrestleMania, it is unlikely:

“I Like Windham a lot,” – Tony Khan Talks Bringing Bray Wyatt Into AEW