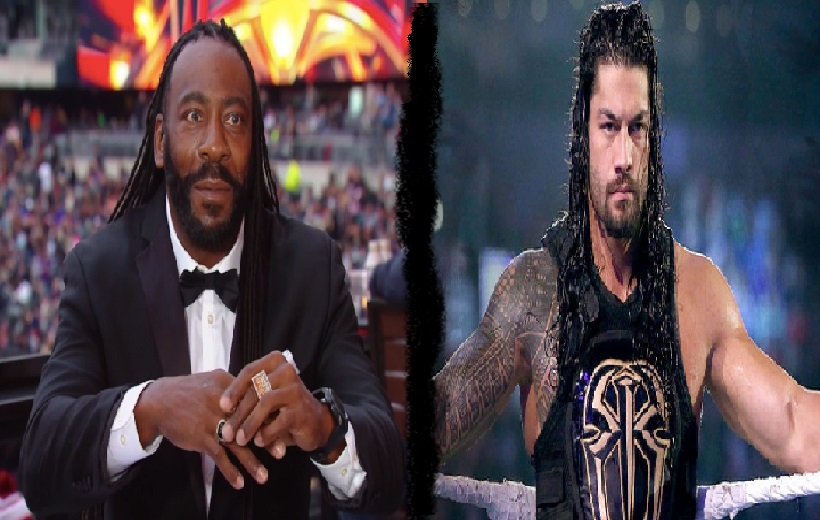 WWE announced that a talent had passed away, unexpectedly at the age of 47.

Rosey was a part of the Anoa’i wrestling family, and is the older brother of Roman Reigns.

Rosey debuted in WWE in 2002 as a part of the tag team 3-Minute Warning alongside his cousin Jamal, better known as Umaga. He later formed a partnership with The Hurricane. Rosey last wrestled in a WWE ring in 2006.

The Anoa’i family issued a statement to WWE:

“We want to let his fans know that he loved them and the wrestling world so much. In his passing, he left three beautiful young children and a heartbroken family.

Please respect the privacy of his children and family as they mourn the loss of this kind, loving, gentle man, who was a father, son, brother and a superhero to us all.”

Many current and former WWE stars paid tribute to Rosey on social media.

Booker T. Huffman
So sad to hear about the passing of Rosey. A great performer and person.