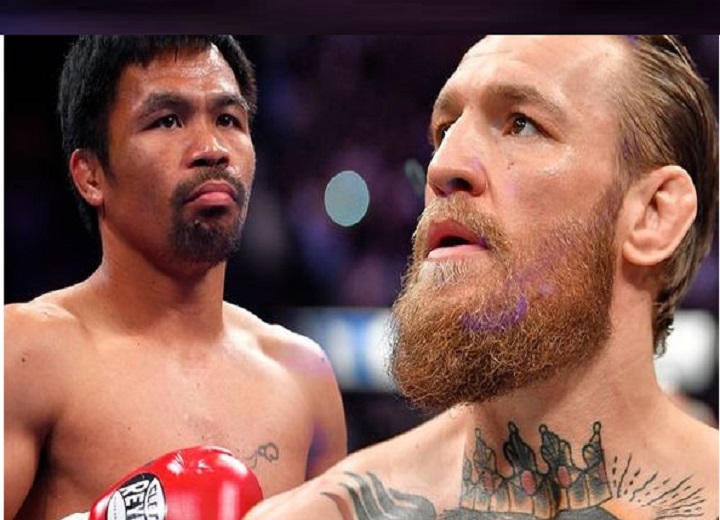 Manny Pacquiao has dodged questions on retirement, but all that could be put to rest soon.

Boxing’s only eight-division world champion plans to fight twice in 2021, although there remains no clarity on who he will face in the ring.

WBO welterweight champion Terence Crawford and four-division titlist Mikey Garcia have been mentioned as potential foes, but WBC and IBF 147-pound kingpin Errol Spence Jr. has also been labeled as an option.

An announcement to who Manny Pacquiao may fight next is expected to come out soon although pundits feel that there may be something more.

With chatter growing that he will run for the Philippine presidency in 2022, the word out is that the pugilist-turned-senator will also be announcing his retirement after his second fight.

Garcia is the favorite to be Pacquiao’s next opponent, according to reports that came out last week.

It was teased by his business manager Arnold Vegafria on Instagram this past April. This comes not long after Garcia claimed that he would be facing the Filipino boxing icon in March.

However, the noise surrounding the potential Pacquiao vs. Garcia clash faded when word got out that Crawford would be getting his hands on the 42-year-old legend.

Unfortunately, negotiations for a welterweight encounter between Pacquiao and Crawford bogged down–with the two sides failing to come to terms.

With Crawford out of the way, for the time being, attention has shifted to Garcia. Pacquiao revealed that negotiations are ongoing but avoided getting into detail.

“The negotiations are ongoing,” Pacquiao stated in a media meeting via World Boxing News. “I will not go into details so that there will not be any problems.”