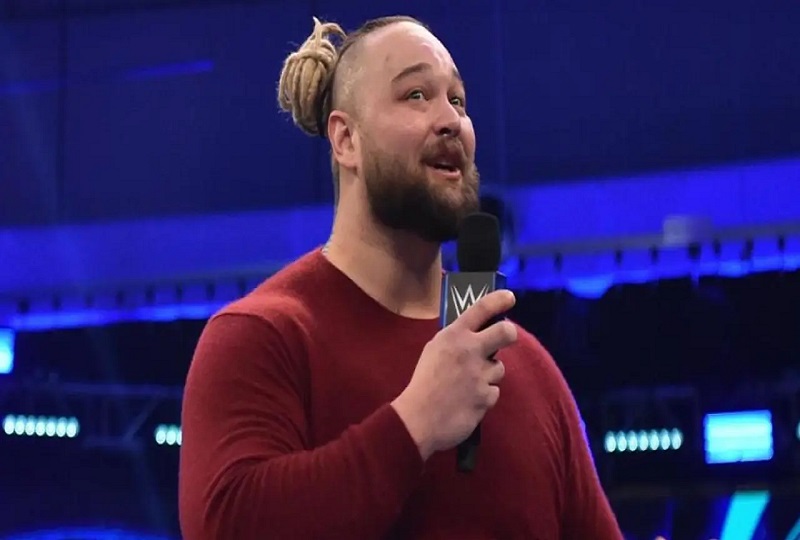 Bray Wyatt has issued his first public comment since the news broke that the former WWE Champion had been released from his contract.

The news was first confirmed by Fightful’s Sean Ross Sapp who noted that Wyatt was gone from the company after WWE posted a statement on Twitter.

That first tweet was quickly deleted, however, a new statement was issued shortly after confirming that WWE had come to terms on the releases of the former Universal Champion.

It has since been reported by Dave Meltzer of the Wrestling Observer that Wyatt was told his release was due to budget cuts. In addition, the former world champion had been preparing to return in August.

‘The Fiend’ Bray Wyatt was last in action at WrestleMania 37 where he was defeated by Randy Orton after he was distracted by Alexa Bliss.

On the following episode of Raw, Bliss appeared saying that she no longer needed Wyatt and has made no reference to him since. During the same episode, in a FireFly Funhouse segment, Wyatt himself said that it was time for a new start.

Now on social media, Wyatt has made his first public comment of a sort replying to the Insiders Pro Wrestling account that suggested that Wyatt’s last Raw promo foreshadowed his release. Bray Wyatt responded to the clip with a small red circle emoji.