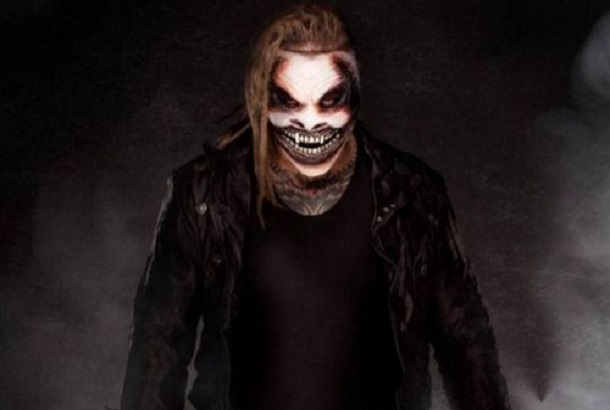 Reports according to sportskeeda.com, Bray Wyatt has given a cheeky reply to a fan’s request for him to return to WWE and challenge Universal Champion Roman Reigns.

The former WWE Superstar was released earlier this year due to budget cuts. Bray Wyatt recently sent out a tweet reminding fans that he has just two more days left on his non-compete clause.

A fan replied to the same, asking Wyatt to return to WWE as The Fiend and challenge Roman Reigns at the upcoming Survivor Series pay-per-view. In response to the fan’s tweet, Bray Wyatt posted a small clip from the 2004 historical war movie Troy, cheekily asking “Is there no one else?”

WWE teased a feud between Bray Wyatt and Roman Reigns after Payback 2020, however, that never materialized and Wyatt got drafted to Monday Night RAW. Fans were hopeful of a future showdown between The Fiend and The Tribal Chief but those hopes were crushed as WWE released Bray Wyatt from his contract earlier this year.