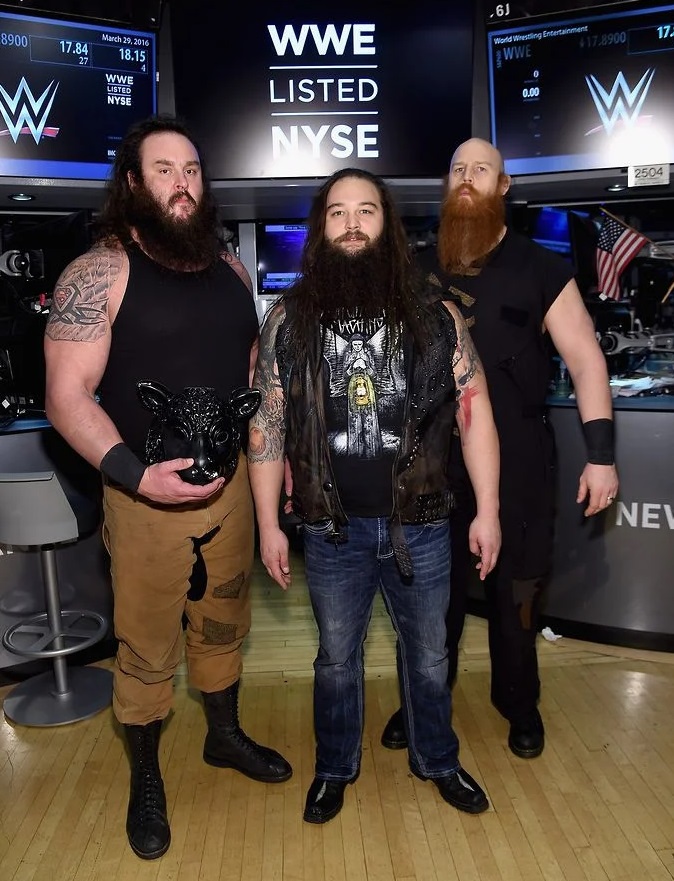 Wyatt has not been seen on WWE television since the Monday Night Raw after WrestleMania in April. The appearance came just 24 hours after he was defeated by Randy Orton at the marquee pay-per-view.

Reports that have surfaced since indicated that Wyatt was originally supposed to defeat Orton at the pay-per-view, but WWE changed their minds and had Orton pin The Fiend.

WWE fans and a legion of the sport’s talent took to Twitter on Saturday to express their surprise, shock and outrage at the news of former World Champion Bray Wyatt’s release.

WWE talents typically carry a 90-day no-compete clause in their contract though, meaning that Wyatt is unlikely to appear in the ring again much before the end of the year.

While it’s too soon to say what Wyatt might do next, there is a rumor that Bray Wyatt might sign with AEW in no mean time. Although the rumor of him joining the All Elite wrestling company has been confirmed by either the AEW company or by Bray Wyatt himself.