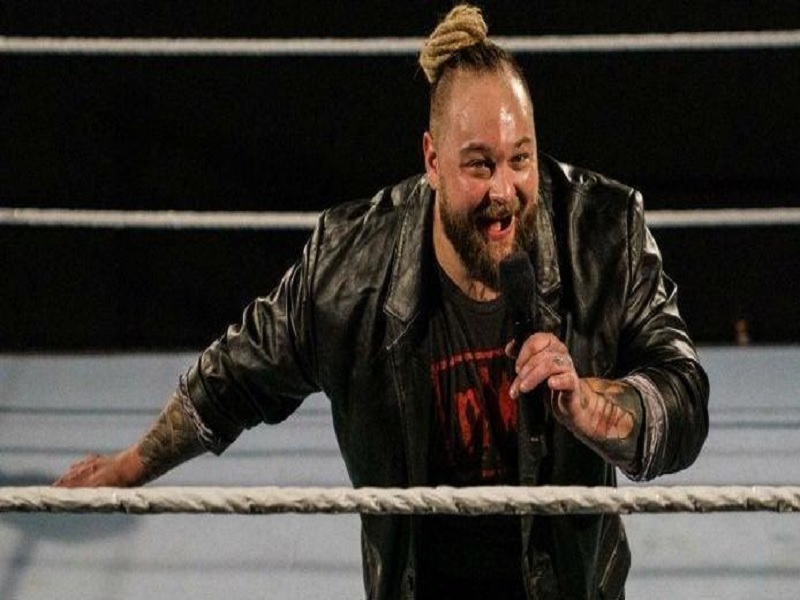 Both IMPACT Wrestling and AEW were interested in signing Bray Wyatt, with a move to AEW believed to be far more likely. This is according to a recent report by Dave Meltzer.

Should Bray Wyatt opt to sign with AEW, it’s believed that he’ll be debuting for Tony Khan’s promotion on next week’s episode of Dynamite

The reason Bray Wyatt will likely be debuting for AEW next week is that the shows are taking place in Rochester, the hometown of the late Brodie Lee, who was a close personal friend of Bray Wyatt.

When Meltzer’s initial report regarding Bray Wyatt emerged, there was some confusion amongst fans as the former WWE Champion’s 90-day non-compete won’t expire until October 29.

However, WrestlingNews.co is reporting that should he so chose to, Wyatt has the option to waive his non-compete clause, meaning he’d be able to appear for another promotion from now.

Wyatt would be forfeiting being paid by WWE for the remainder of his non-compete, but waiving the clause would allow him to debut for AEW sooner than he’d otherwise be able to.

It’s important to note that neither WrestlingNews.co or Dave Meltzer are reporting that Bray Wyatt will 100% be debuting for AEW on Dynamite next week.