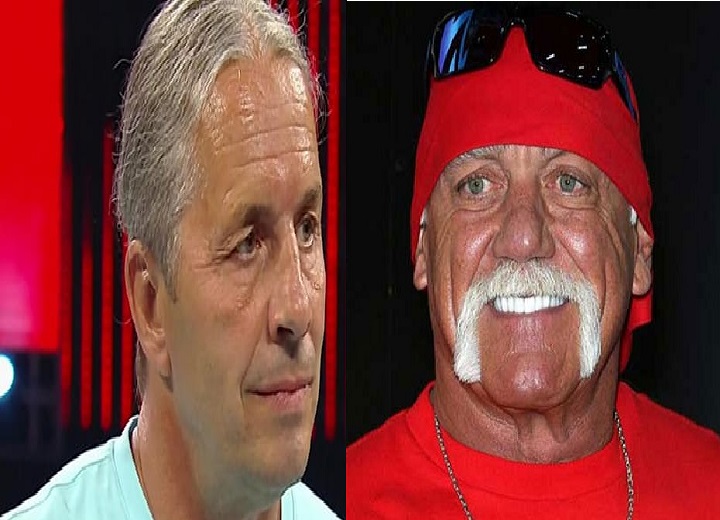 For this, I honour Hulk Hogan, Randy Savage, André the Giant but not a little respect do I have for Ultimate Warrior.  To me, he was a coward, a weakling, and a phony hero.

Bret Hart: “I Honour Hulk Hogan ’cause of this but Ultimate Warrior was a coward and a phony hero”