Home / News Plus / AWA / Bret Hart mocks at the Fabulous Freebirds, says Freebirds never made any money for WWE

Bret Hart mocks at the Fabulous Freebirds, says Freebirds never made any money for WWE 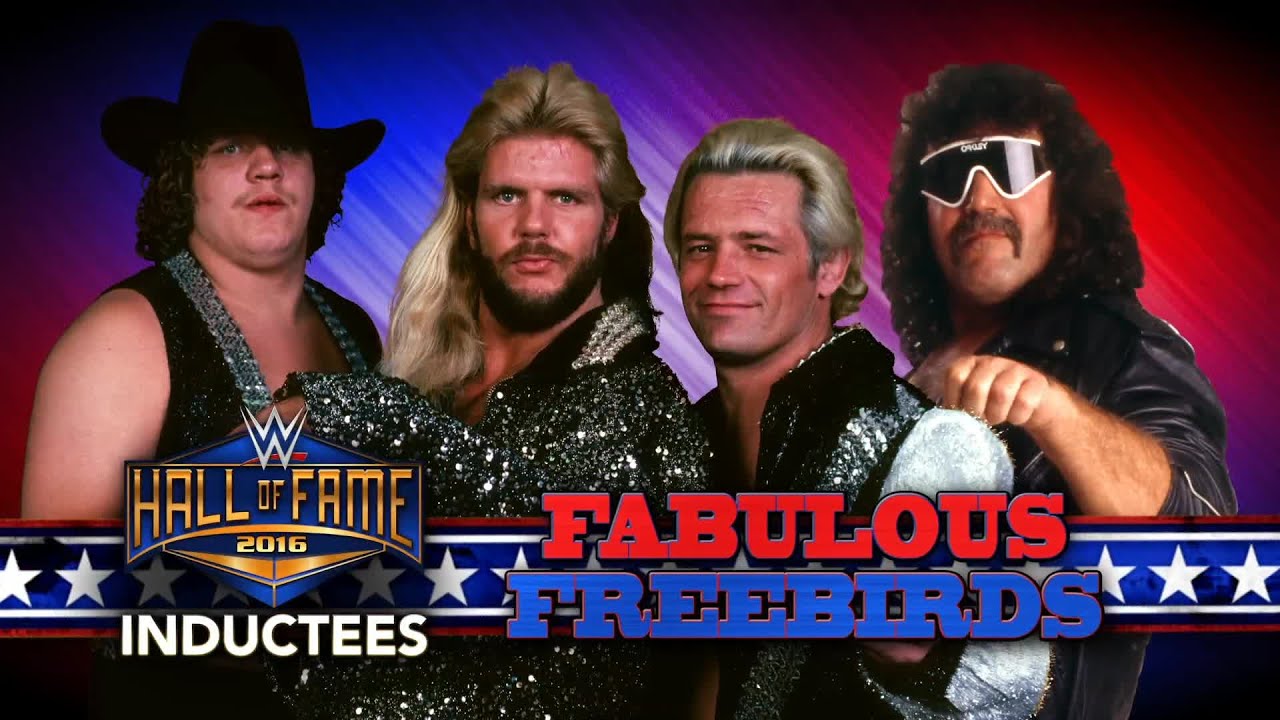 Bret Hart has always been known as one of the greatest pro wrestlers of all time, but for the past few years, he’s been better known for never being afraid to make his opinion known, even if (perhaps especially if) his opinion involves him attacking big names and sacred cows in the business. Whether it’s calling Seth Rollins a “lousy wrestler” or saying Triple H couldn’t lace Hart’s boots as a wrestler, the Hitman rarely holds back from speaking his mind.

This time around he’s got a lot to say about WWE Hall of Fame stable the Fabulous Freebirds, which has always been surrounded by its share of controversy, especially when it comes to their frontman, Michael “PS” Hayes. In a new interview with Forbes, Hart scoffed at the legacy of the Freebirds and called them a bunch of “pill heads” who never drew any money. 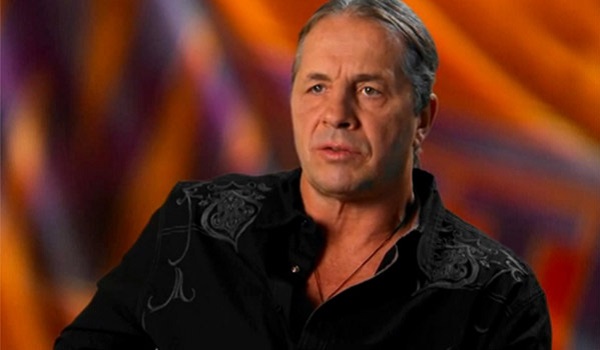 “Why [has Owen Hart] been overlooked when you can induct the Freebirds who never did squat in WWE? Ever. Never drew any money, never did anything,” Hart said. “When I remember the Freebirds, they were all drunk and passed out at the gate at one of the airports in my first day in WWF. None of them even made the show that day, they were too drunk to make their plane.

“A few weeks later when I was wrestling, I was just starting in WWF, they showed up at the building at about 9:30 in Providence, Rhode Island. And I remember Andre the Giant said ‘you guys are fired,’ and I remember Michael Hayes cutting a promo on Andre telling him ‘you can’t fire me,’ and ‘who do you think you are?’ and ‘we’ll see who’s fired tomorrow!’ And I remember Andre saying ‘we’ll see who’s fired tomorrow.’ They were fired, they were gone the next day. 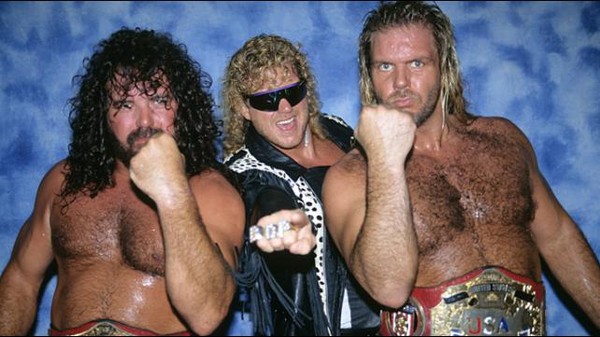 “I’ve always gotten along with [Michael Hayes], but as far as their contribution to wrestling, gimme a break. They were all pill heads and, for lack of a better word, they were all screw-ups. They’re not picking the cream of the crop, they’re picking whoever the first person they see on the list and they go ‘he would be easy to fly in.’”

A lot can be said about Bret Hart, but you sure can’t ever accuse the man of mincing words. It didn’t take long for his comments to reach Michael Hayes himself, who fired back at Hart on Twitter and accused him of only being brave enough to make those comments because Terry Gordy and Buddy Roberts are no longer with us. 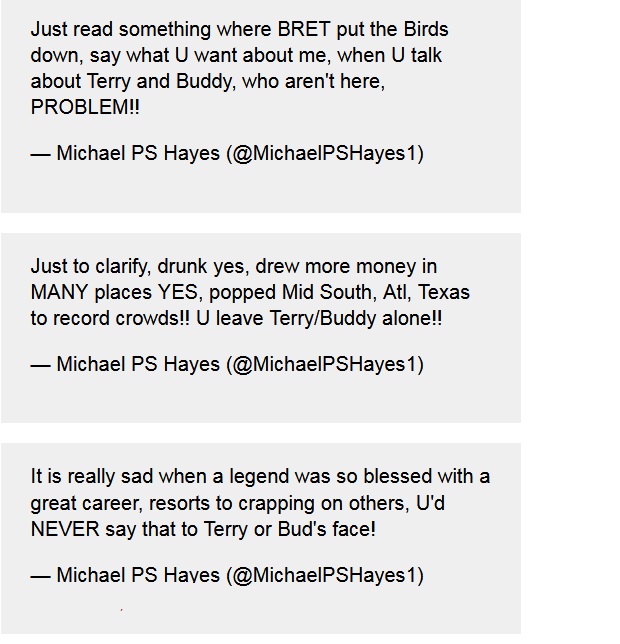