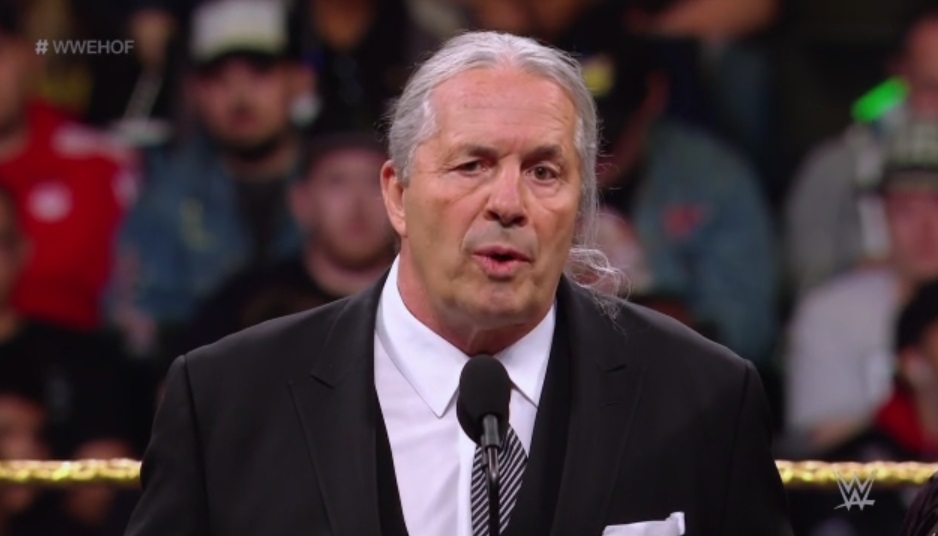 Bret Hart was one of the best pro wrestling superstars in the world today. There is no questioning in his in-ring ability or his status as a WWE legend. But it would be a stretch to say that extended to his WCW run, which was a mix of oddities, failures, and rare successes.

Bret Hart believes that had it not been for Goldberg ending his career in WCW, he wouldn’t have been released from his contract. Moreover, had he hung on, he might have gotten paid in full when WWE bought WCW. Giving full details on how his career at WCW was ended, Bret Hart said:

“If I hadn’t got hurt when I did– they ended my [contract]. I hung on ’til it wasn’t quite a year; I hung on for 10 months and then they sacked me. But [WWE] bought out WCW and the guys that both got paid out where Goldberg and [Hulk] Hogan. They both got paid out in full in their contract what was owed to them by Ted Turner as part of the deal.””I would have been part of that deal. I would have been paid out in full. I wouldn’t have to go back and work for WWE. I wouldn’t have to have had to work for anybody. I would have cashed in and made $15 million. But because Goldberg’s kick ended my career, they terminated me 10 months after I got hurt and I never got anything. My contract was null and void. If I couldn’t wrestle within six weeks, you’re done. And it’s one of those loopholes in my contract, but my contract was always with Ted Turner – not with WCW, and that was the key. That’s what Hogan had and that’s what Goldberg had. They had their contracts with Ted Turner.”

How WWE Made A Huge Mistake Over Shawn Michaels Career