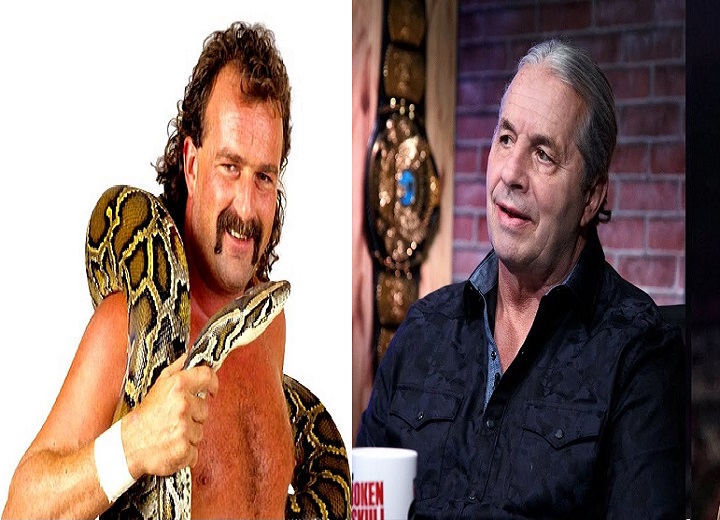 Bret Hart was the standard that wrestlers strived to be. His dedication to professionalism, storytelling, and psychology inside the squared circle always held him in good stead.

Except for his issues with Shawn Michaels, Bret Hart put (most) people over.

Bret Hart disputed: “The Undertaker Spreading False Story About Me”