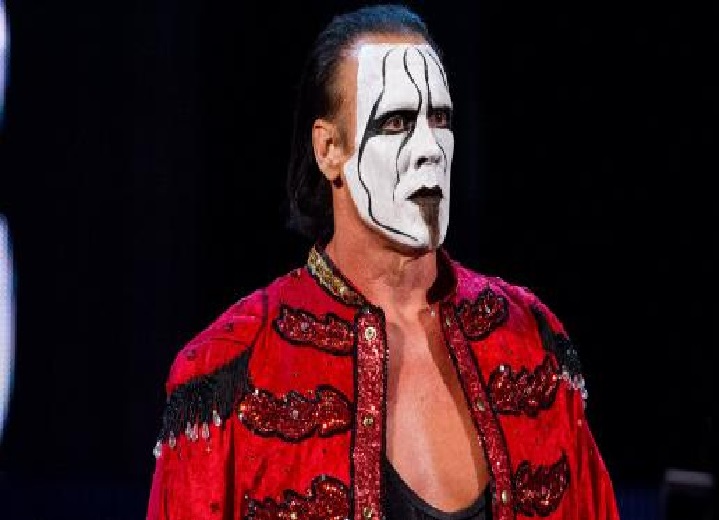 WWE Hall of Famer Bret Hart has been critical of Seth Rollins in the past, calling Rollins unprofessional and reckless after John Cena and Sting were injured in matches with him.

And Hart doubled down on those criticisms after Finn Balor was injured after taking a powerbomb into the barricade against Rollins at SummerSlam..

Hart released this statement to Wrestlezone.com:

I take no great pleasure in saying ‘I told you so,’ but if you’re a professional wrestler and you keep hurting opponents and or yourself, clearly you’re doing it wrong. I wrestled a very realistic and physical style and not once in 23 yrs did I ever hurt one opponent ever.

Seth Rollins needs to improve his technique and become the safest wrestler in the business. I have great respect for Seth. I believe he’ll improve and hopefully stop hurting the talent before someone gets killed. Wrestlers have to trust one another.

If a wrestler holds the life of another wrestler in his hands for the sake of his family, wife or children you plain and simply cannot drop it!

I saw this coming, if anything WWE producers are negligent for not speaking up about it to him already, instead they’re probably gushing with joy, slapping him on the back telling him ‘great job!’ Bill Goldberg was similar.

When I think of Samoa Joe nearly killing Tyson Kidd, then see him continuing to use that deadly finish of his, I just shake my head. It’s not real, it’s only supposed to look real, wrestlers are not crash test dummies!

Hart was also previously critical of Rollins for getting injured while he was WWE Champion. Rollins replied to Hart’s comments on an episode of Talk is Jericho, saying that they hurt his feelings.

Bret Hart: “Why My hatred for Warrior magnified a thousand times”