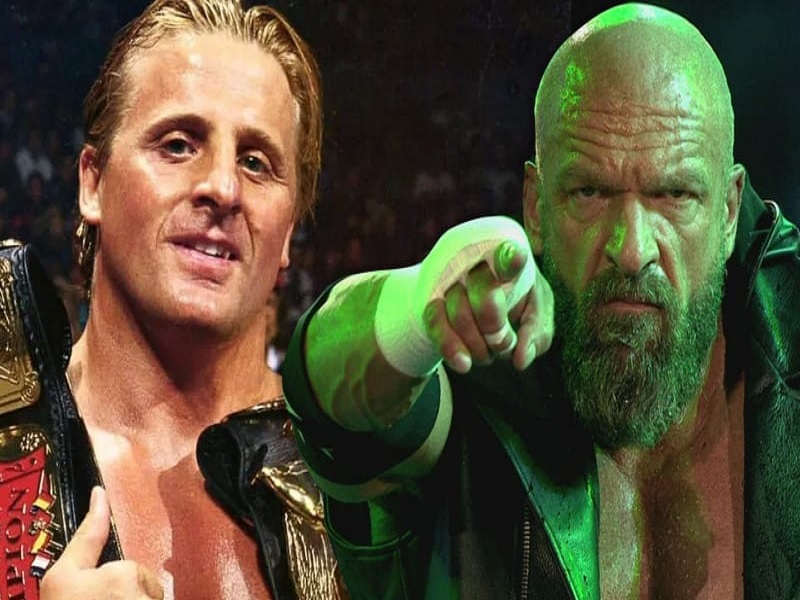 Bret Hart went into detail recently about his relationship with Ken Shamrock and Shamrock’s time in WWE. In doing so, he explained how he feels Triple H “stabbed” Shamrock in the back during his time with the promotion.

Hart said he felt The Game simply didn’t like Shamrock and that he was “always criticizing” the former UFC fighter and talking about him in a negative light.

Hart said: “To be honest, I think Triple H didn’t like him. Mostly, maybe, because he was connected to me. But Triple H, I remember, didn’t like him. And I remember Triple H was working with him a lot. He was always criticizing him and talking about him. I think that was one of the guys that stabbed him in the back a lot.”

Ken Shamrock left WWE in 1999 to begin training for his re-emergence in the world of MMA. Triple H went on to become one of the biggest names in the company. He is presently WWE’s Executive Vice President of Global Talent Strategy and Development.

Chris Jericho Recalls: “I Had Issues With Triple H, We Didn’t Have Much Likeness For Each Other”