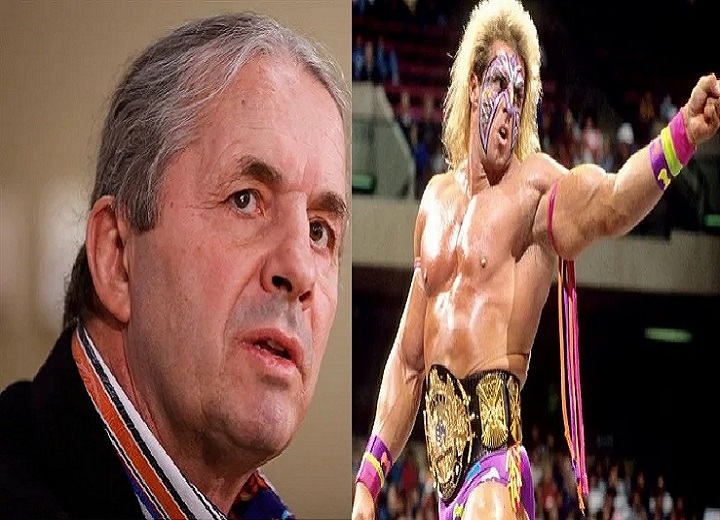 Hulk Hogan, Randy Savage, and countless others, including André the Giant never hesitated to take the time to meet a sick, dying kid.

My disgust for Warrior magnified a thousand times. To me, he was a coward, a weakling, and a phony hero.”