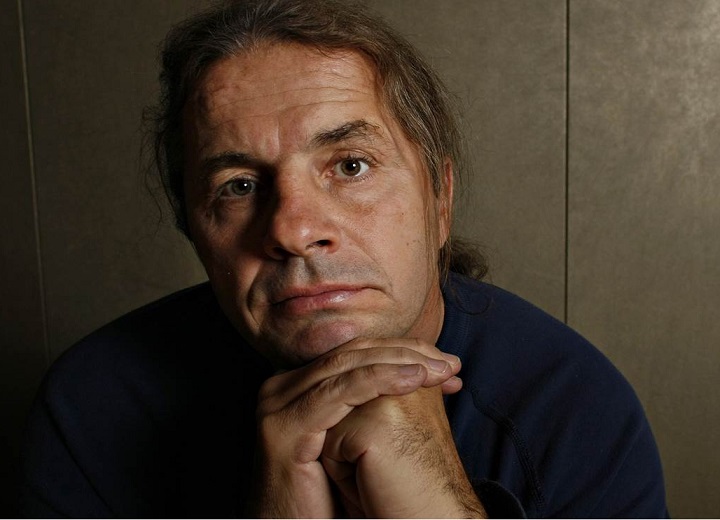 WWE Hall Of Famer Bret ‘The Hitman’ Hart recalled AEW’s personality selling him his stereo and then stealing it.

Below is what happened according to Bret:

And I remember the day I was leaving Edmonton [Canada] and he was supposed to be leaving that day, I had been waiting around and they came to pick me up around 4:30, and he was still there, and he goes, ‘I’ll still be a little while – I have to pack up a bunch of stuff.’ He goes, ‘just leave me the key and I will leave it under the mat.’ So, I left him my house key.

By the time I got home, he had stolen the stereo that he just sold me for $1,500. I never ever got the money back, but he totally ripped me off on that.

Plus, he phoned every promoter in the territory and the world in Japan and he ran up about a $2,000 phone bill on me. [Roberts] never paid any of that.

I did see him in [WWF], and I was going to punch him out because that’s how [pro] wrestling worked in those days. I remember I just wanted to go find him in one of the dressing rooms and beat the crap out of him, which wouldn’t have been very hard, but he came in on such a high wave.

The first time I saw Jake Roberts, the first time I laid eyes on him, he was doing promos for Vince. Vince was actually there watching the promos and giving him direction, and Vince was just loving it.

He was like, ‘you should see this guy – he’s unbelievable!’ And he was a great talker. He was a great car salesman. He could sell you a car, and Vince was in love with him.

Like, he went straight to the top with the snake and the whole thing. And I remember going, like, I’m nobody at the time. I didn’t have enough of a position to go beat up who they thought was their new superstar, and he was a star for a long time.