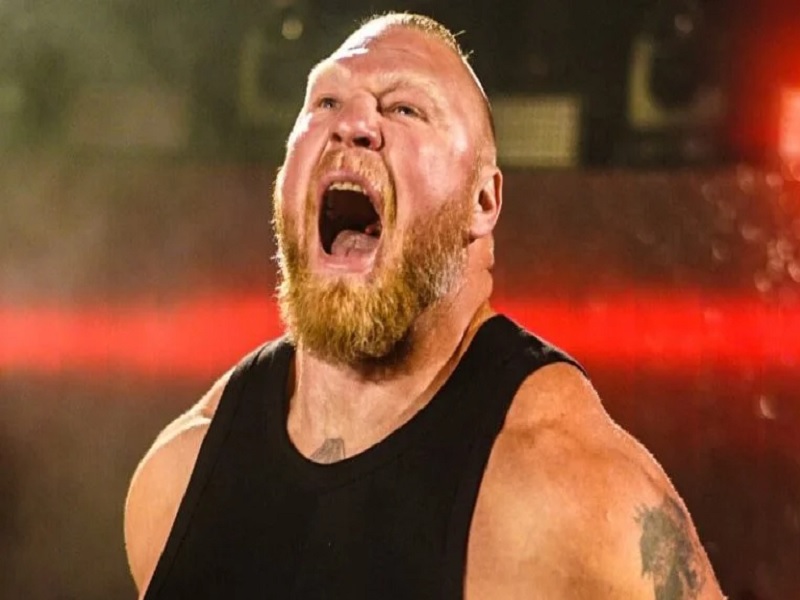 WWE updated Lesnar’s image on his profile to show off his new man bun. They did not update his brand, because he is still listed as RAW Superstar.

Brock Lesnar made his return at SummerSlam and it immediately generated a ton of buzz for the Beast Incarnate. He is back to face Roman Reigns, but his profile on WWE’s website doesn’t indicate that he is team blue.

This is interesting, because Lesnar has only been involved in SmackDown stories since his return. If this is a case of WWE not updating his profile, then we have to wonder how the photo received an update, but his brand affiliation did not.

Brock Lesnar is set to face Roman Reigns at WWE Crown Jewel in Saudi Arabia. We’ll have to see if Lesnar’s profile gets another facelift before that event rolls around.