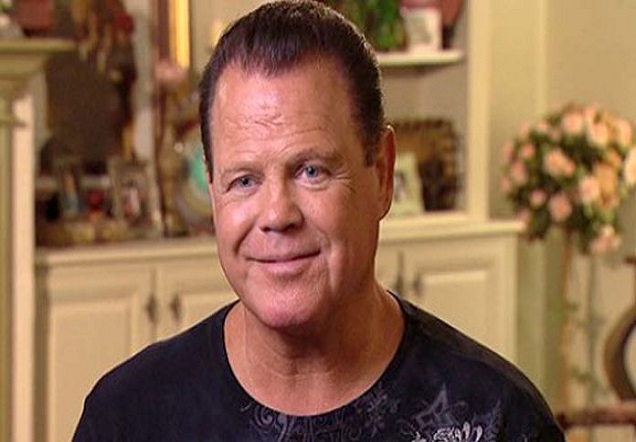 Bruce Prichard finally talks about having an affair with Stephanie McMahon. There are a lot of pro wrestling rumors going around out there. Some of them turn out to be true like when Alicia Fox showed up intoxicated at a WWE live event. However, others are not based in reality at all.

The innuendo was that I had an affair with Stephanie. Not true. Never in any way, shape, or form. She was my boss, and it’s just unnecessary, mean-spirited, and bad judgement on his part.”