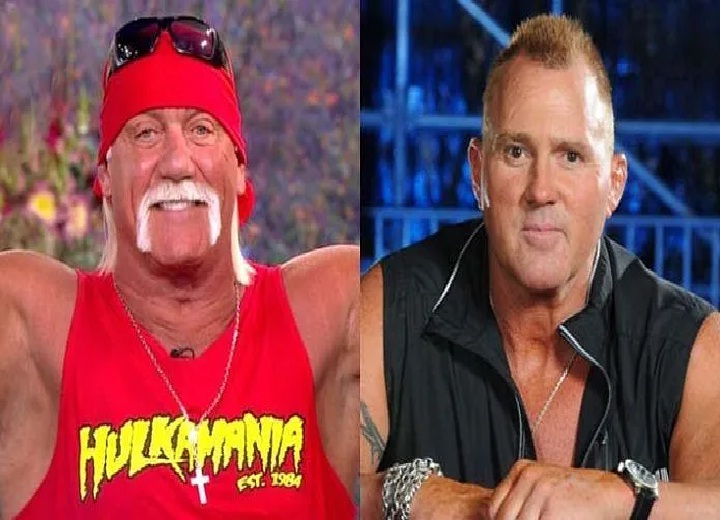 Brutus Beefcake had a twenty minute interview with IMetAWrestler.com where he talked about Linda Hogan, Hulk’s feelings about TNA and going to gym and chasing girls with Hogan and the difference between his generation and today’s wrestlers.

And once he realized that they didn’t want to win, and all they want to do is make an event and have a little piece of the little corner of the market and be satisfied with that, he’s just had to say “Okay, if that’s what you want then that’s what you’re gonna get.” It doesn’t look good, but I wish him the best.”

On the difference between his generation and today’s wrestlers: “It’s more like an assembly line, they’re turning out wrestlers like rubber stamps out of a mold, and that’s not how we were all made.

He wants to move on with his life, and for her to come forward with these ridiculous allegations that he had beat her up and things like that, you know, after several years of the divorce and all the trials and the transcripts, there’s never been a mention of anything.

Anyone who knows us, knows that it’s so ridiculous that it’s not even remotely believable. It’s such a shame that she had to stoop, she got money and she should just go away.”

On working out over the years: “I started working out nearly forty years ago with The Hulkster down in Florida, back when I was a teenager.

Hulk and I have been training together throughout all these years… and that discipline of steel, you might call it, meant we always made it to the gym.