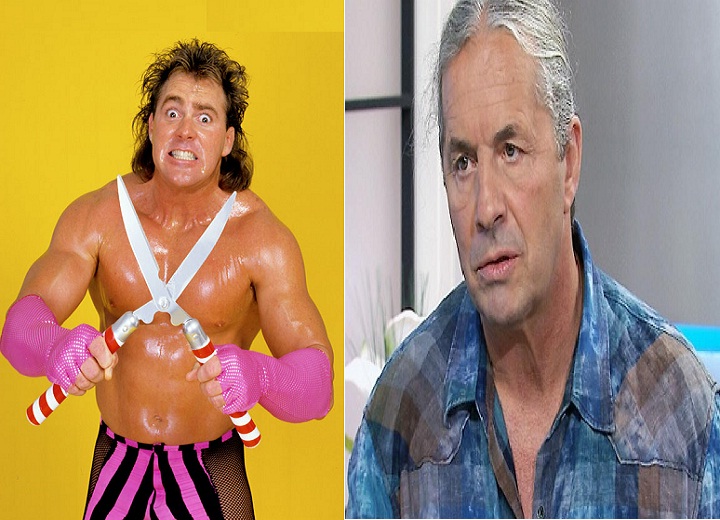 WWE Hall Of Famer Brutus ‘The Barber’ Beefcake recently had an interview with WrestlingInc where he talked about a number of things, including his run with the tag team championship and more.

Beefcake was inducted into the Hall Of Fame as part of the 2019 class. Other legends who were inducted in the same class include the likes of DX and The Hart Foundation.

While the ceremony went as planned for the most part, there was one unplanned incident when Bret Hart got jumped by a fan. Though the attacker was quickly tackled by the wrestlers and security staff.

Discussing the incident, Brutus recalled how he was standing in the Gorilla position when it happened and he thought that it was a publicity stunt:

“I was standing in Gorilla position and when I saw it happened, I couldn’t believe my eyes. I thought it was a publicity stunt and maybe one of the young Harts that I didn’t know about it.

They’re gonna do a rumble or something and then pop up and be like, ‘Here I am! I’m the new Hart!’

The WWE Hall of Famer went on to explain that everybody was surprised when it didn’t turn out to be a work and while they have seen a lot of things happening over the years, nothing has been quite like that.

Apart from this, Brutus Beefcake also discussed his run as a heel, the crowd response during their run as the tag team champions and more.