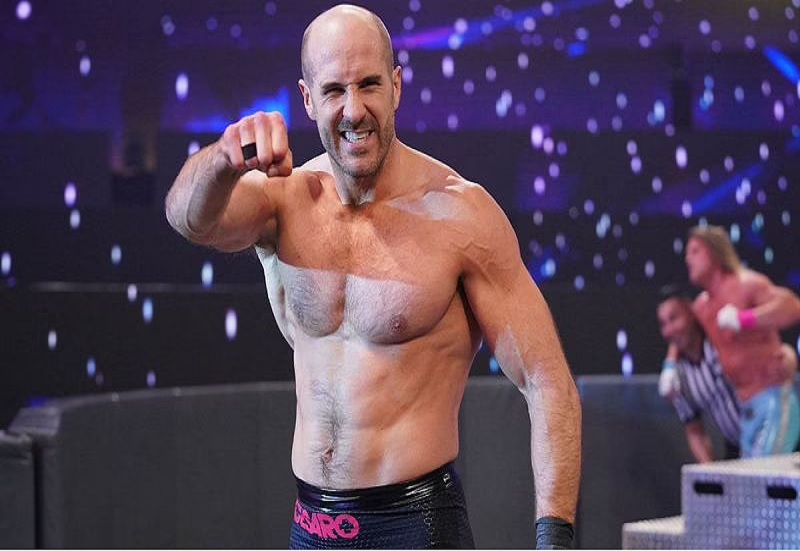 Cesaro is incontestably one of the most underutilized WWE Superstars of the past decade. The Swiss Cyborg is hailed for his in-ring work, but he, unfortunately, doesn’t have the high-ranking singles accolades to match his unmatched technical skills.

Fans have always been behind Cesaro, but WWE has hesitated to push him as a top-tier world champion. Cesaro has been with the WWE since 2011, and the fans might be wondering, did the thought of leaving WWE ever cross his mind?

During a recent chat with NYPost, Cesaro was asked whether he’d considered ‘going in a different direction.’

Cesaro is a stubborn man, and the character trait has its pros and cons. The former WWE Tag Team Champion said that he relished the opportunity to entertain people and travel the world, which has kept him going all this while.

“Yeah. So, I’m extremely stubborn. (Laughs). It’s a good and a bad thing, obviously, but I really enjoy entertaining people, and I really enjoy traveling all over the world, and that’s what kept me going.”