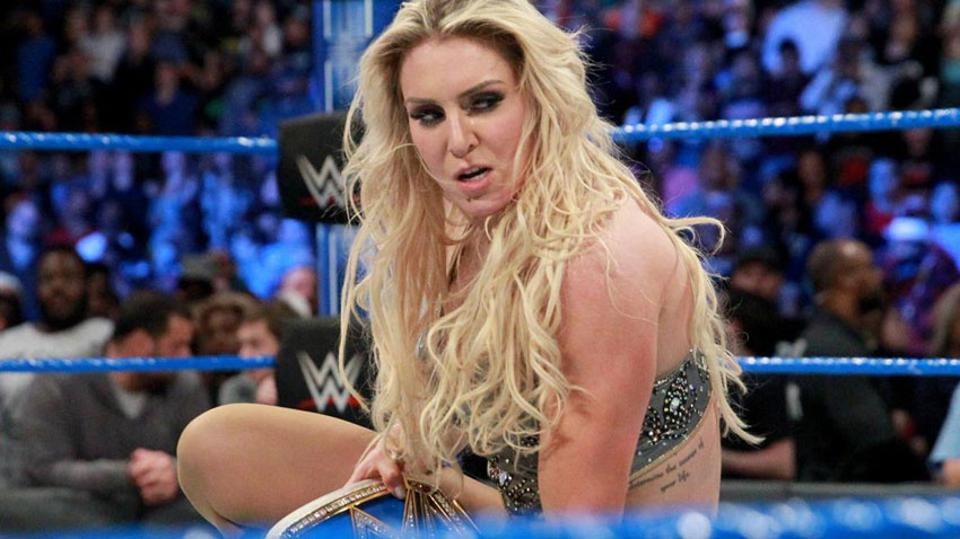 Charlotte Flair is one WWE talent currently making headline due to her disrespect for the WWE boss, Vince Mcmahon. She is allegedly a bully, and the locker room sides with whoever chooses to stand up to her.

Charlotte Flair is begging to get released from WWE for disrespecting Vince McMahon. We will take a look into what happened, among other top rumors and news.

Report has it that after the derailed title exchange segment between Becky Lynch and Charlotte Flair, the latter disrespected Vince McMahon and walked off without talking to him.

Vince Russo said on Writing With Russo that she is basically “begging to get fired” from WWE. ‘The Queen’ is believed to be unhappy because her partner Andrade and father Ric Flair have been released.

AEW star Andrade reportedly wants the company to sign The Flairs as well. However, Charlotte still has more than a year left on her WWE contract.

“Yeah, bro. I was hearing, another part I was hearing about that story was like, she kind of walked out and dissed Vince McMahon and like on the way out. That tells me a lot. Bro, when you are dissing Vince McMahon, you are at the ‘I don’t give a crap’ point. Like, seriously, that’s where you’re at. Now, it’s almost like you’re begging to get fired. Like, please fire me,” stated Russo.

Unhappy WWE Superstars Received Advice From Vince – “There is no fired”