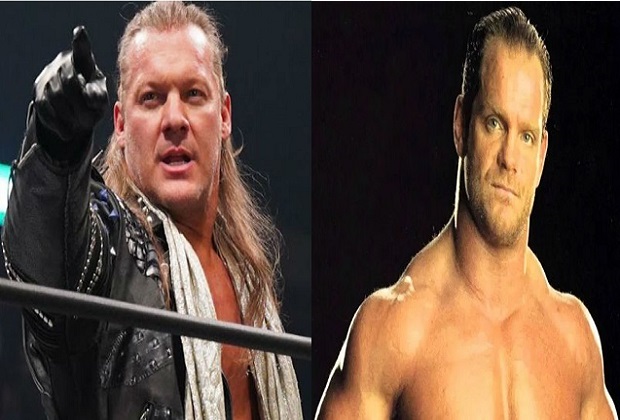 The history of Chris Benoit is easily one of the most controversial subjects in the world of professional wrestling and even his best friend Chris Jericho is sad about the whole development.

Chris Jericho discuss whether or not Benoit should be considered for the WWE’s Hall of Fame. As fans of professional wrestling know, tragedy struck when Benoit had killed his wife and son in a terrible murder/suicide.

Chris Jericho issues an exploration into Benoit’s career and what had led up to this tragic moment for the brawler.

Chris Jericho, being one of the wrestlers who was closest to Benoit at the time, offered his many thoughts on not only this event, but Benoit’s life and the work and dedication that the deceased wrestler had committed to the world of professional wrestling.

Chris Jericho, when asked whether or not Benoit should be added to the ever expanding roster of wrestlers in the WWE’s Hall of Fame, had this to say:

“No. You can’t ever put aside that, there’s too much baggage to even think about it. If he had already been in the Hall of Fame, maybe you could make a case to stay in it.

But you could never imagine though that David would be Hall of Fame with all the pomp and circumstance they have, and having this weight hanging over it.

From a career standpoint, absolutely. But what he did at the end of his life disqualifies him forever, in my opinion.”

Chris Jericho makes a strong argument for why Benoit should not be included in the WWE Hall of Fame and considering the relationship that he had with the deceased wrestler, he definitely has the best understanding of whether or not his friend should have entered into the ranks of these prestigious wrestlers.

The WWE Hall Of Fame was originally created in 1993, with its first inductee being Andre the Giant who had died months prior. Since its inception, dozens of wrestlers both alive and deceased have been added to its ranks throughout the years.

Do you agree with Jericho’s decision regarding Chris Benoit? Feel free to let us know in the comments.