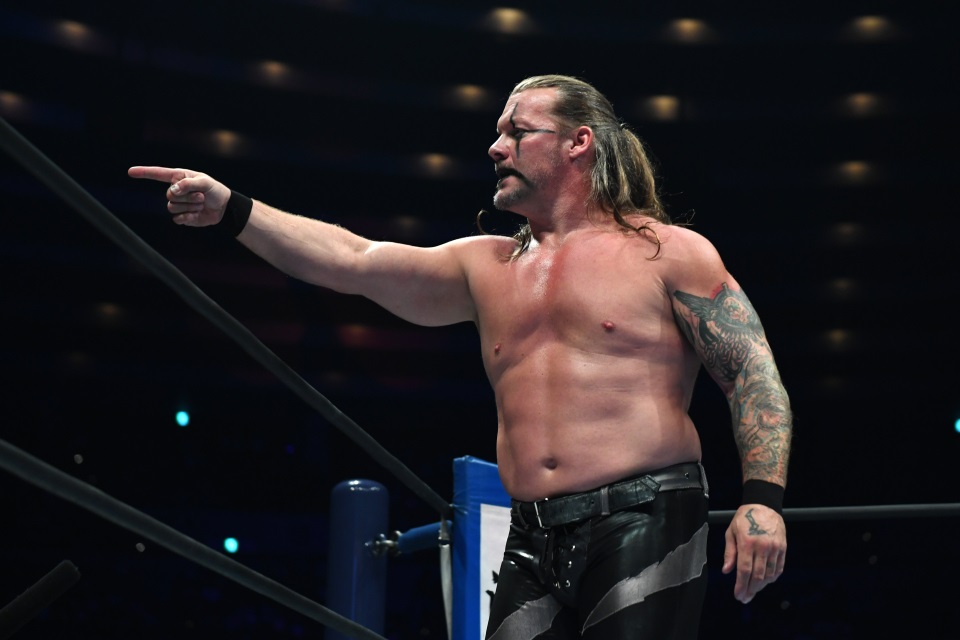 Chris Jericho has revealed he will retire from wrestling to avoid becoming a ‘parody’ of himself.

The AEW star broke on to the wrestling scene in 1990 and is still going strong at the age of 50.

After starring in WWE for several years, Jericho has become an integral figure in AEW’s rise since signing with Tony Khan’s company in 2019.

In an interview with WWE legend Steve Austin, Jericho suggested he could hang up his wrestling boots within the next two years.

“I still feel good and can have the best match on the show at any point in time.

“The last pay-per-view we had in AEW, the Young Bucks vs Jericho and MJF, they said it was the best match on the show.

“As long as I don’t feel like I’m a parody of myself.

“Right now, I’m in such a great place with all these great people and amazing talent, it’s fun.

“Maybe a year, two years, maybe I’ll explode into dust in a week.”