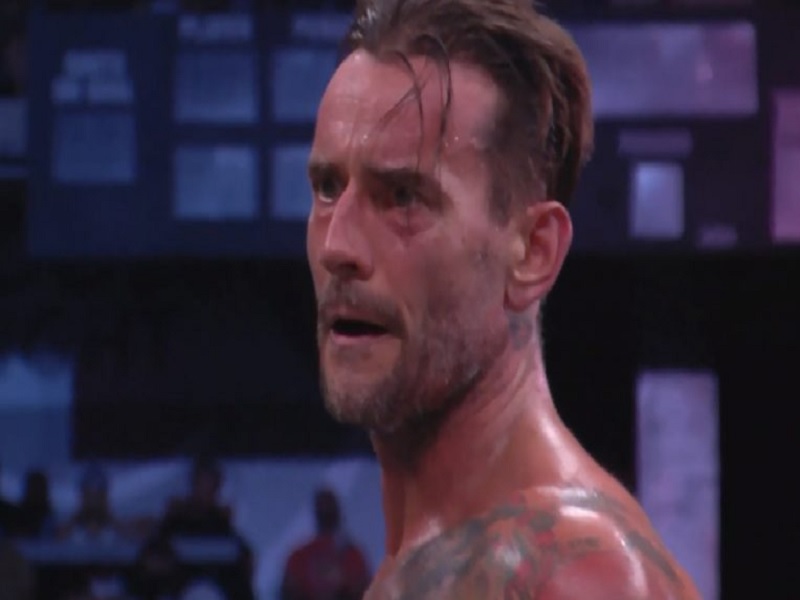 CM Punk is in AEW now and is not returning to WWE again. After a successful in-ring debut at All Out, Punk is incredibly excited about what is down the line for him.

He knows that AEW has a wide array of opponents. In fact, it feels like “Christmas” for him.

During a recent chat with Oral Sessions, Punk was very open about his time in WWE. He spoke about how some talents are held back because producers don’t understand them. For Punk, those out of touch higher-ups are “65 and racist,” so they don’t get it.

“I’ll use Orange Cassidy (as example), who I think at dinner the other night ate my sea bass. So there’s real heat there! But that’s a thing that I look at and go, ‘I don’t get it.’ But I listen to the people, and they react to him and they like him. So I’m like, ‘f**k yeah.’ Why would we throw that in the garbage?

“It just reminds me of when I showed up there and those same people were like, ‘I don’t get it.’ And I was like, ‘well, you’re 65 and you’re racist. I guess I’m super stoked that I’m not for you and you don’t get it.’ It’s not for me to get. It’s for the audience to get.

And I think the culture for too long has generated this opinion that is just parroted by fans. And it’s like, ‘draw your own conclusions.’ I don’t like stuff because somebody else likes it. I like what I like. And if somebody else doesn’t like it, that doesn’t influence my opinion on that either way.”

AEW has changed the situation of CM Punk and he seems much happier. Now we will have to see what’s next for him, but it is very clear that the company he is working for now has a much more open mind when it comes to pushing talent that might not necessarily fit in the status quo.