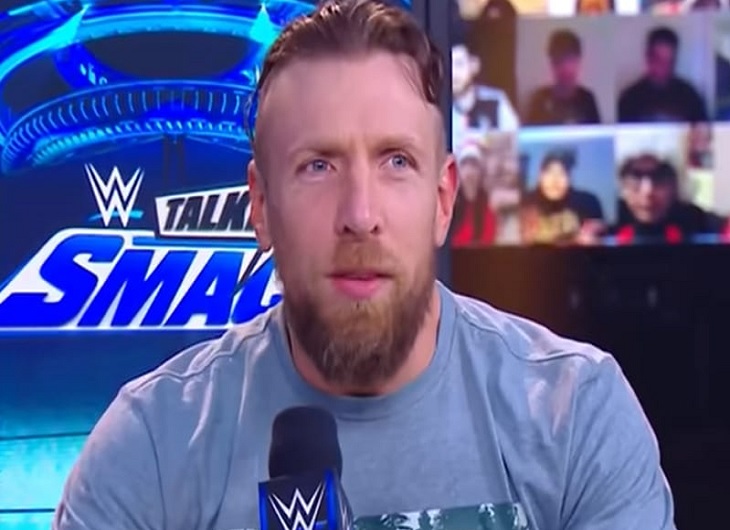 Daniel Bryan’s last match with WWE took place back on April 30th on SmackDown when he lost to Roman Reigns in a “Championship vs. Career” match.

It was then reported that Daniel Bryan’s WWE contract had expired on May 4th, 2021.

There has been lots of speculation as to what the future holds for the former WWE Champion, as it was reported earlier this week via PWInsider that there were no merchandise or action figure plans in place for Bryan within WWE for the remainder of the year. This led many to believe that Bryan will not be returning to WWE.

In an update as to the future of Bryan Danielson (fka Daniel Bryan), a source I have spoken to has told me that he is “locked in” and has 100% already signed a contract with AEW.

In addition, I was told that Danielson was wanting to work less dates for comparable money, he wanted the ability to be able to work in Japan, and wanted to have creative input on his character, which he got.

There are also tentative plans already in place for Danielson’s AEW debut.