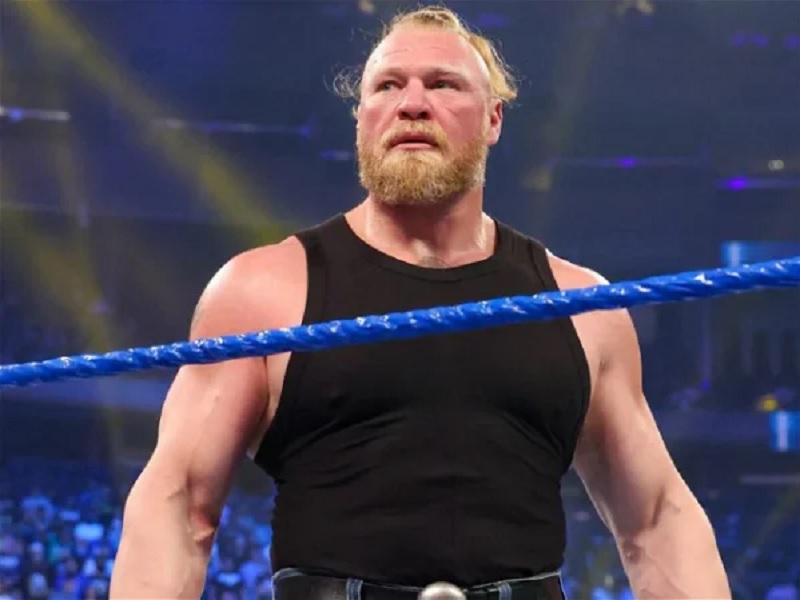 It’s not necessary for someone to learn the ways of a trade from their parents. Sometimes, it’s okay to have the first experience with other legends in the game. Therefore, when Natalya made a revelation about Brock Lesnar, Late WWE Legend Scott Hall’s son Cody Hall made an interesting revelation as well.

According to Hall, his first lockup experience was actually with The Beast. He showed Hall a move, and even how to reverse it. This is a memory which is etched in Hall’s mind. “Brock was super cool to me as a kid. My first lockup wasn’t with my dad or even in wrestling school. Brock showed 12 year old me before a show in philly how to tie up, hammerlock and reverse it. What a great guy,” said Cody Hall in his Instagram story.

This isn’t the first time a younger star has revealed a story about Brock Lesnar which showcases a very side of him. Brock Lesnar played two types of character in WWE. The first one was silent, focused on the win, and didn’t interact with his fans.

Currently, he’s playing the character who jokes around with fans, cuts excellent promos, and is extremely vocal about what he wants. While he’s played both characters to perfection, he’s neither of the two, and both of them.

Similar to the first character, Brock Lesnar likes to maintain his distance. He likes to be by himself, spend his days on his Saskatchewan farm, and enjoy the peace and quiet.

On the other hand, similar to the second character, The Beast likes spending time with his close friends and family. He interacts with others such as the younger Superstars and advises them on how to improve their game.

However, his current character is something which has been an absolute hit among the fans. They’re enjoying the Hillbilly farmer much more than they enjoyed the arrogant youth.

It’s unknown if this character will continue till the time he’s working with WWE. If it does, the fans are in for some interesting promos, backstage interviews, and a lot of laughs!