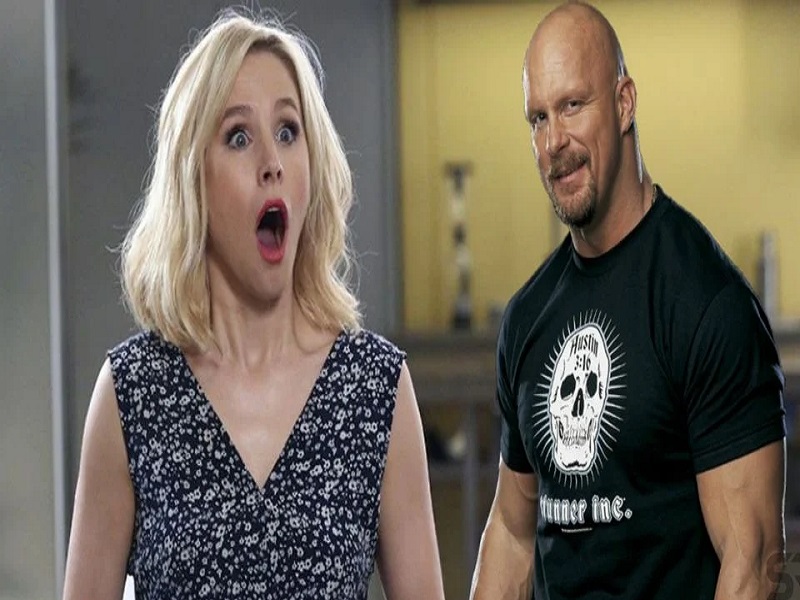 Iconic professional wrestler Stone Cold Steve Austin is one of the most popular entertainers of World Wrestling Entertainment (WWE).

Despite being retired from the sport for more than 15 years, he remains one of the richest wrestlers to date (per WealthyGorilla).

The Texas native, born as Steven James Anderson, made his debut in the wrestling ring in 1990, says WWE. In that same year, Austin got married to his first wife, Kathryn Burrhus.

The two were lovers since high school but the love died somewhere down the line and led to a relatively brief union. They separated after two years of marriage.

Austin remarried in 1992, and tied the knot for a third time in 1999. Then he got hitched for a fourth time exactly a decade later, for what seems (so far) like the last time.

The present marriage has also proved to be his longest marriage (so far). So who is the honest woman married to the wrestling great?

According to The Famous People, Kristen Austin is Stone Cold Steve Austin’s current wife. The couple married in 2009 and have remained married for over 11 years.

Unlike his previous three marriages, the present Mrs. Austin was neither a childhood love nor a wrestler. After his first divorce, Austin married fellow wrestler Lady Blossom (Jeanie Clarke) (says IMDB).

In their seven-year marriage the couple had three daughters — Stephanie, Loren, and Cassidy. Austin also has another daughter, Jade Adams, whom he adopted; Jade is the biological daughter of his second wife.

For his third marriage in 2000, Austin married Debra Marshall, a popular wrestling valet at the time. However, it was another failed marital relationship for Austin, and by 2003 he was separated again. After the split, Marshall alleged that Austin was a domestic abuser who used steroids (per WWF Old School).

They say the third time’s the charm, but maybe in Austin’s case it was the fourth. Since his most recent marriage he’s kept a mostly low profile.

Not much is known about his wife Kristin — PS Power Sportz pointed out a year ago that “she has not revealed anything about herself” prior to her marriage to Steve — but we do know the pair have no children together, and his marriage to her is his longest (so far).