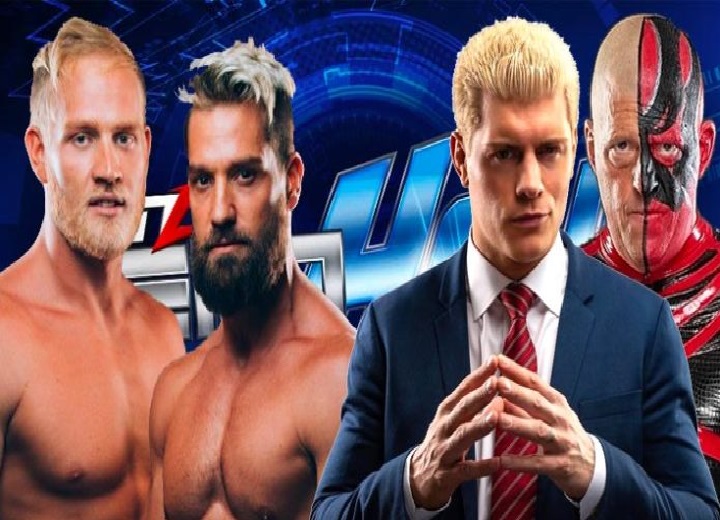 Dustin Rhodes recently took to Twitter to express his desire for a Rhodes brothers vs Von Erich brothers match to take place. The Von Erichs are currently signed to MLW, Major League Wrestling where they wrestle as Tag Team and Dustin and his brother Cody are tag team signed to AEW, All Elite Wrestling.

Dustin posted the following to Twitter in regard to a possible match between the two famed families.

MLW’s Court Bauer responded to Rhodes’ comments noting that the Von Erichs and MLW are open to such possibility with these rare words, “I like the way you think, Dustin Rhodes”

Worthy to note: MLW was in Texas on January 11th, 2020 for Zero Hour while AEW recently ran events in Garland and Corpus Christie, Texas as well.

So Rhodes brothers vs Von Erich brothers match is just one stone away under the right terms and conditions suiting both parties.

This is the first time Bauer has publicly acknowledged anything regarding an MLW and AEW relationship. Dustin liked the Tweet posted by Bauer as well.

Several wrestlers work for both AEW and MLW such as Maxwell Jacob Friedman and Jimmy Havoc. This is the first time either side has acknowledged doing business on this level, however.

Dusty Rhodes actually wrestled on the 3rd ever MLW event in 2002. Steve Corino defeated both Rhodes and Terry Funk in a triple threat match that night.