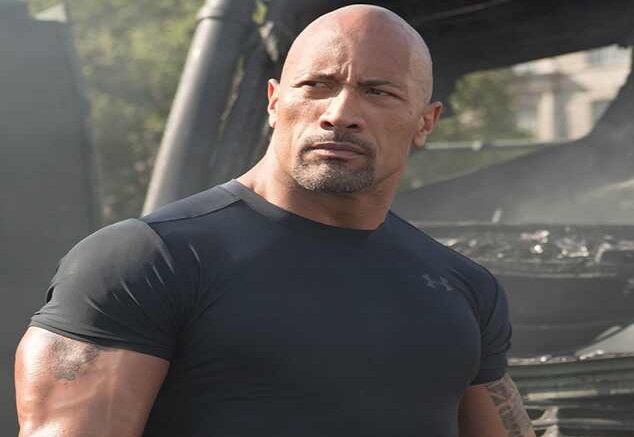 In an interview earlier this month the star said he’s battled depression many times during his career.

Dwayne told Newsbeat the response he’s received has been “phenomenal”.

“It was really overwhelming and thousands of people responded,” The Rock said at last night’s premiere of his new movie, Rampage.

“It all started when I helped a man [a fan who was fighting his own battle with depression].

“One of the most important things that I know helped me with the multiple times that I had gone through my own episodes of depression, was making sure that I was talking to people.”

Now one of Hollywood’s highest paid actors, The Rock has spoken in the past about watching his mother try to kill herself when he was just 15 years old.

“She got out of the car on Interstate 65 in Nashville and walked into oncoming traffic,” he recalled.

“Big rigs and cars were swerving out of the way. I grabbed her and pulled her back on the gravel shoulder of the road.”

He added: “What’s crazy about that suicide attempt is that to this day, she has no recollection of it whatsoever. Probably best she doesn’t.”

He described reaching his lowest point where he didn’t want to go anywhere, do anything and was crying constantly.

“We as men have a tendency to hold all that in which is not healthy, it’s not good.

“Depression doesn’t discriminate so if my past can help then I’m happy to share.”