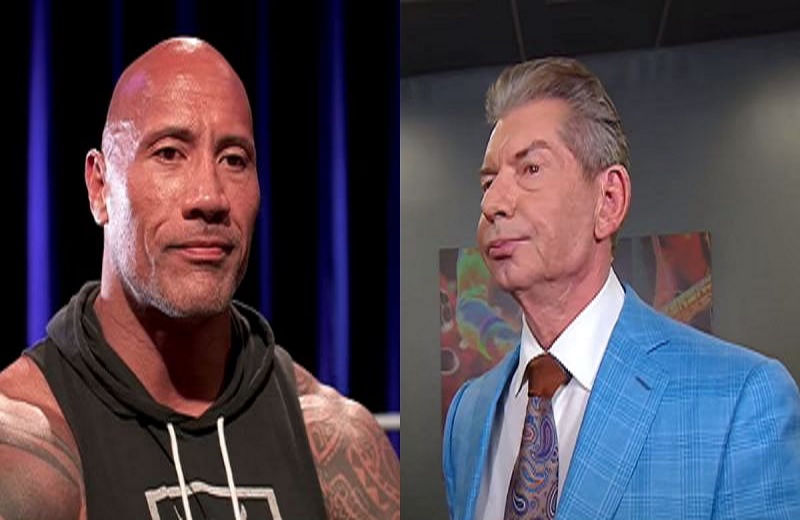 In a recent interview, it was revealed that the former WWE champion and actor may have ended his in-ring career.

The Rock, aka Dwayne Johnson, appeared to be very open to the idea of wrestling again, mentioning he’d spoken with Vince McMahon about the prospect.

While many fans may be highly anticipating the moment the star gets back into a WWE ring to wrestle, it’s difficult to see this actually happening.

Why? Well, there are a multitude of reasons. And despite what Rock says, sooner or later he is going to have to pay attention to them.

Of course, people would argue that many wrestlers continue working well into middle age. Look at Sting. Or Kane. Or Fit Finlay.

However, here’s the crucial difference: Unlike those guys, Rock is not aging well. He can’t take bumps or move around nearly as well as he used to.

For proof, look no further than his injuries following his match with John Cena at last year’s WrestleMania 29.

Rock has detailed his various ailments and problems from the bout on his official Twitter account—it does not make for pretty reading.

And the scary thing? His match with Cena didn’t even feature anything particularly risky or dangerous.

It was a fine, if somewhat dull, by-the-numbers main event. It seemed like WWE had booked the match to be as safe as possible.

But Rock’s injuries would have made you think they were jumping off giant ladders or bumping like Seth Rollins in there.

So physically, he’s just not cut out for it anymore. And considering how many action movies he stars in these days—he’s become a cornerstone of the massively successful Fast & Furious franchise and is starring in the upcoming blockbuster Hercules.

you have to think his wrestling side job is making his management team at least a little nervous.

Interestingly, Pain & Gain director Michael Bay spoke rather critically of his lead actor’s wrestling hobby at that film’s premiere last year (Rock’s litany of injuries from WrestleMania 29 had left him unable to attend).

Was this the first sign from the movie industry that it wanted Rock to end his in-ring career and focus on acting? I would say so.