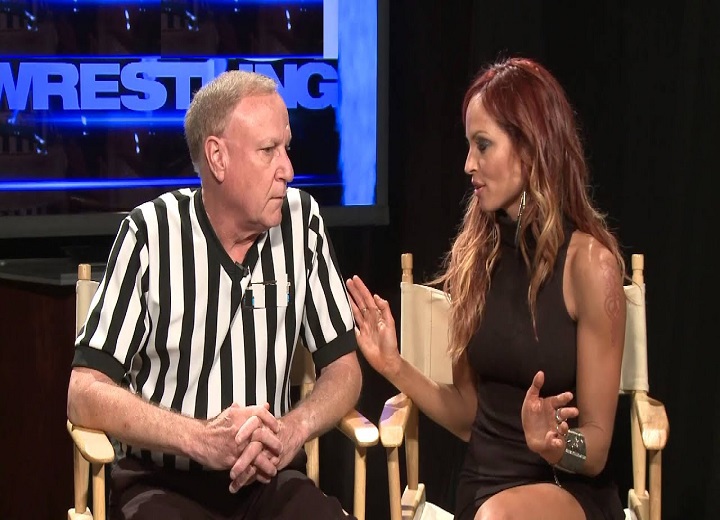 And then all of the sudden, I think Johnny [Author’s Note: I assume he’s referring to Johnny Laurinaitis, but it’s not clear] had a hard-on for my brother.

And I was his scapegoat, and that was the reason. And then recently, few months ago, they called me back. And I go, ‘Nope. I don’t wanna come back.’

I hope you ain’t recording this, but if you are, you can beep it out.’ That’s how mad I was.”