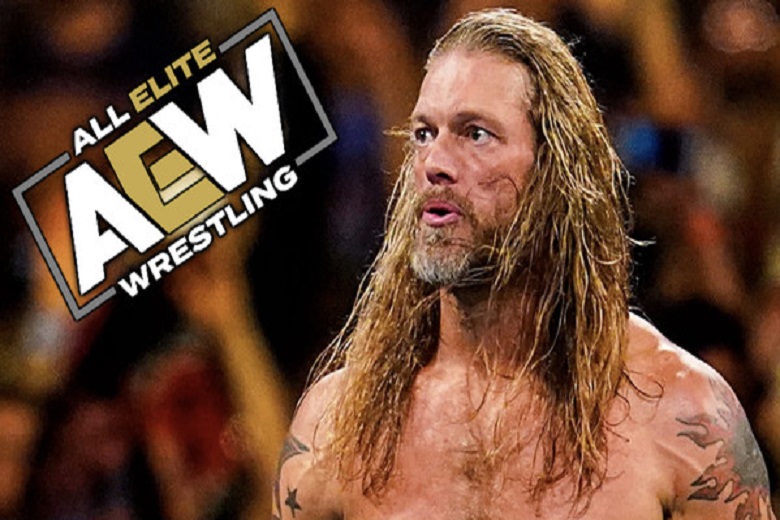 In recent times, it has severally been reported that WWE is loosing top stars to the All Elite wrestling company. Top WWE superstars in likes of Daniel Bryan, big show, Dean Ambrose and lots of others made their debut into the AEW already.

According to Matt hardy, Edge who has been in rtetirement for years would have been inducted into the All elite wrestling also to join others if WWE had not acted fast.

The return of edge to WWE ring was One of the biggest moments of 2020. WWE Hall Of Famer Edge came out of retirement after 9 years; He made his return as a surprise entrant in the Men’s Royal Rumble 2020 match and was in the final 3.

Edge then went on to win the Men’s Royal Rumble match this year and main evented Night 2 of WrestleMania 37 in April. According to current AEW wrestler Matt Hardy, Edge would’ve joined All Elite Wrestling if WWE hadn’t cleared him to wrestle for them last year.