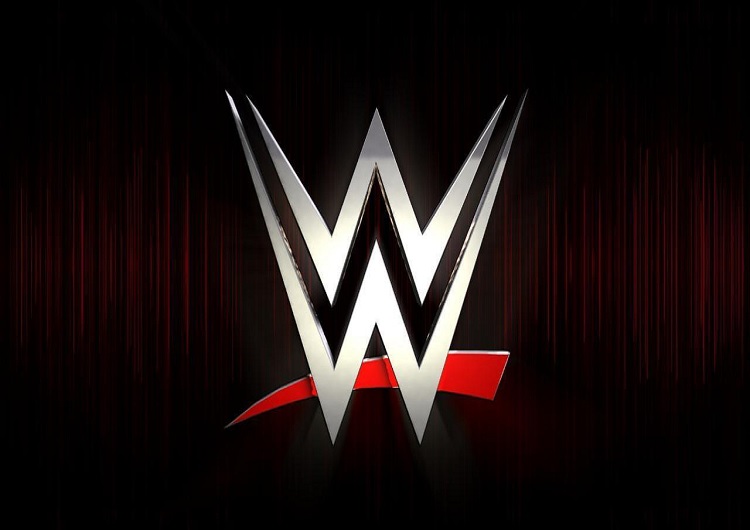 The ex-cruiserweight contender is training to trade punches on a card to be announced by the streaming service that brought back Mike Tyson.

Details are sketchy due to a social media post giving nothing away. However, Kalisto has the name and profile to interest Triller boss Ryan Kavanaugh.

Triller has an event featuring lightweight ruler Teofimo Lopez in a mandatory clash with George Kambosos Jr. on June 5th. That will prove too early for Kalisto.

Kalisto. 34, entered wrestling in 2006. He competed in worldwide shows until picked up by Vince McMahon and WWE in 2013.

The United States and cruiserweight title-holder during his time at the company, Kalisto was known for his high-flying acrobatics inside the squared circle.

They called themselves “Lucha House Party” and were fan favorites. A move to AEW did the rumor mill rounds before Kalisto decided to try his hand at boxing. We await further news on his pugilistic bow.