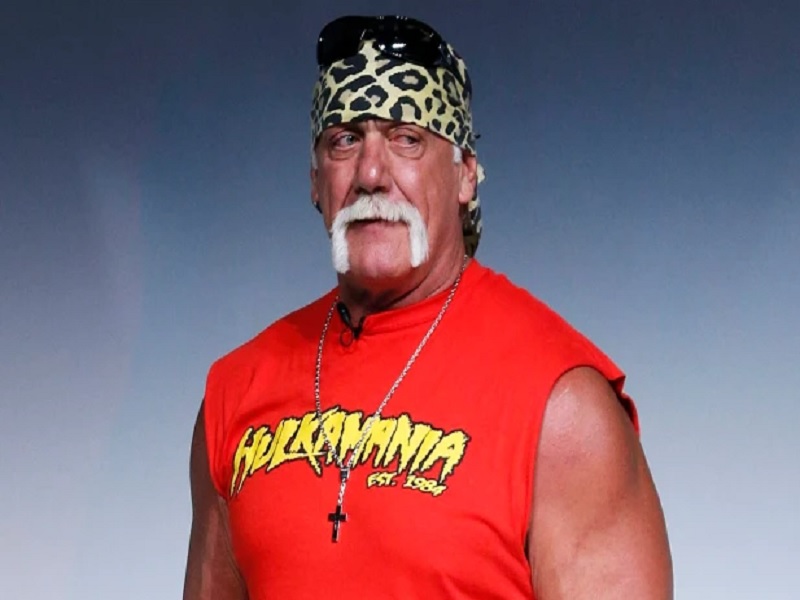 Hulk Hogan has revealed that he contemplated suicide in 2007 when his reality TV show “Hogan Knows Best” was canceled. In a clip from “Oprah: Where are they now?”, Hogan (whose real name is Terry Gene Bollea) said that the show’s cancellation, combined with his son’s involvement in a serious car accident and his struggling marriage left him at “rock bottom.”

“Everything got dark, everything happened at once,” Hogan said. “I was drinking alcohol very heavily. It just all kept piling up, it all kept mounting and mounting I didn’t know how to handle it. I always wondered how could someone possibly take their own life and so I got to that point where I said, ‘You know what, maybe this would be easy. You know, maybe this would be an easy way to fix things.’”

But it was a run in with fans on New Year’s Eve in Miami that saved the television personality and set him on the right path. “I was with my family and a bunch of my friends at a table,” he said.

“And there’s a bunch of negativity about the food being bad, you know the champagne didn’t work, even though it was all consumed. And when I walked outside, some kid ran up and hugged me and was like, ‘Oh I grew up watching you. I didn’t have a dad, you’re like a dad to me.’ And there was another person that said ‘Hey Hulk, we love you.’”

“I now realize I had to go through all this stuff to be who I am today, to make me who I am today,” Hogan said. After 24 years of marriage, Hogan and his wife divorced in 2009, with the wrestling superstar waiting just one year before marrying his girlfriend Jennifer McDaniel.

“HULK HOGAN IS ‘NOT THE GOOD GUY PEOPLE THINK HE IS”

“I Thought Shawn Michaels Was An Arrogant Little Shit” – The Undertaker