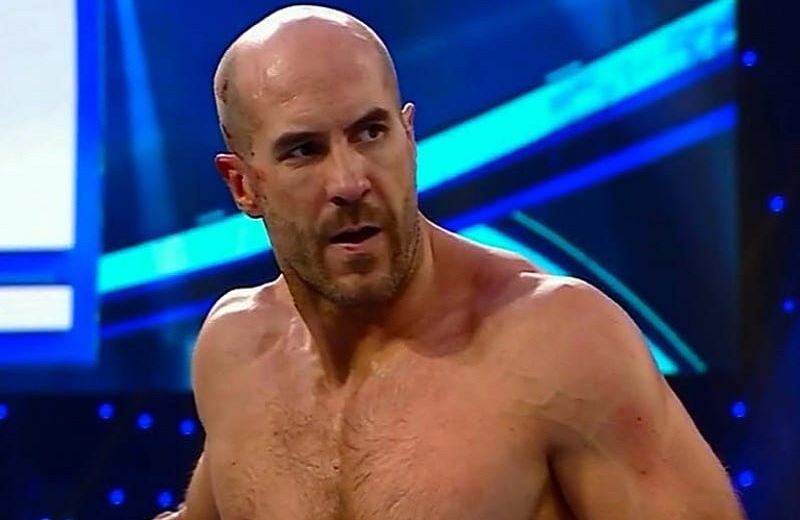 As noted, “The Mad King” recently took part in a Q&A session with Ad-Free Shows to promote this Sunday’s AEW Double Or Nothing 2021 pay-per-view.

In addition to the highlights we recently published from the Q&A session with Eddie Kingston here at Rajah.com, where he spoke about his thoughts on the infamous failed explosion in the Exploding Barbed Wire Death Match between Kenny Omega and Moxley at AEW Revolution 2021, the AEW star also explained why he isn’t overly fond with “The Swiss Superman.”

Featured below is an unfiltered excerpt from the Q&A session where Eddie Kingston shoots on his reason for disliking Cesaro.

He was supposed to put me over at Chikara before he left for WWE and he didn’t do it, so f*ck him. He knows I’m talking about him all the time. F*ck him.

F*ck you Cesaro, Claudio, whatever you want to call yourself. Stay over there. Don’t come to AEW. Big b*tch Swiss motherf*cker. I don’t like him. I don’t know if you noticed that.”

WWE Hall Of Famer Reacts To Verdict on Racism